Pakhuis de Zwijger is a unique cultural organisation which opened its doors in 2006 and has grown to be an independent platform for and by the city of Amsterdam and its inhabitants. 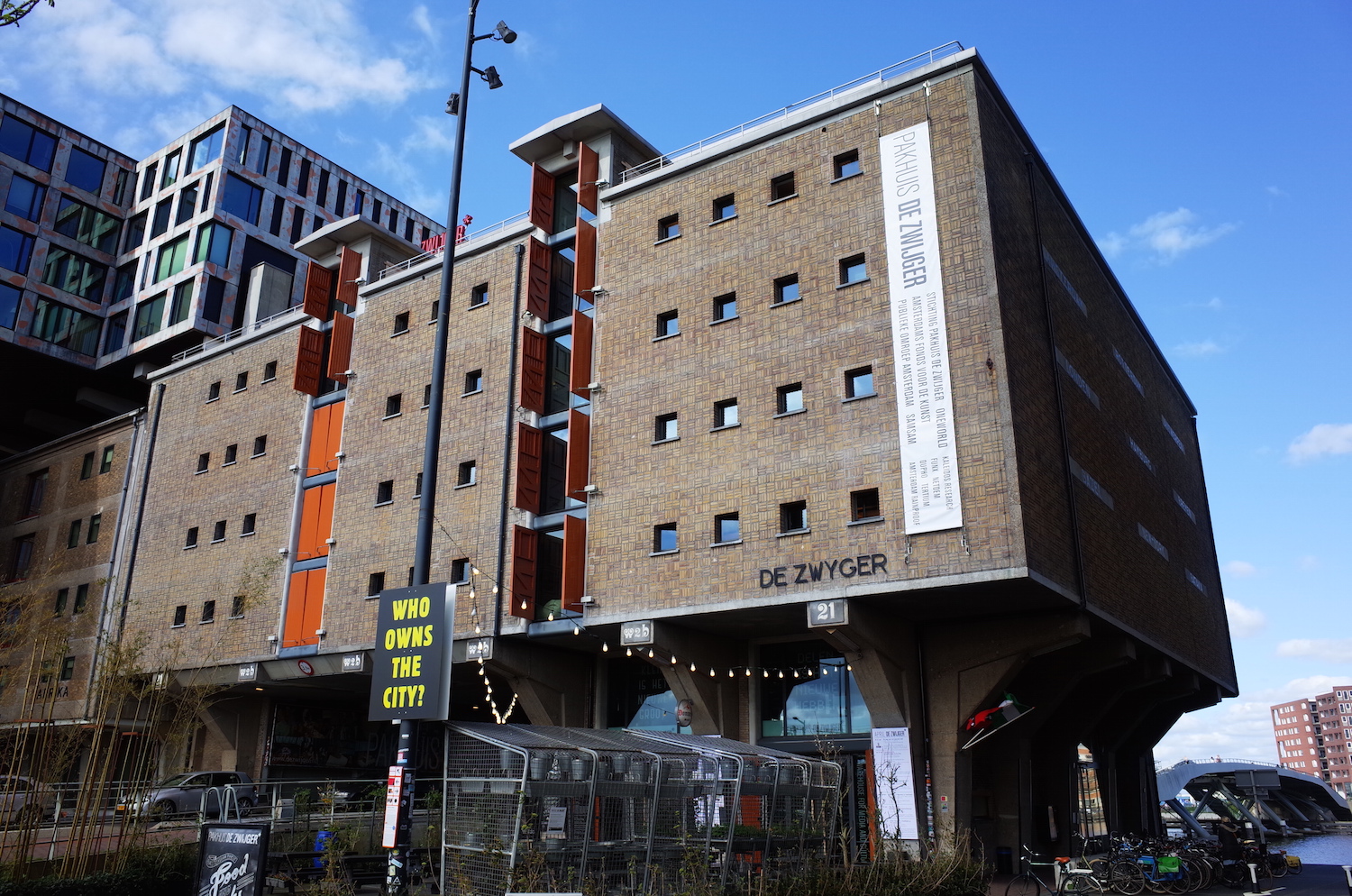 Pakhuis de Zwijger celebrates its tenth birthday. It started with a dream, sprung from Cultuurfabriek and the directorship of Over het IJ Festival almost 20 years ago, which became reality in 2006 at the southern part of the IJ-bank – at that time a bare plain with old warehouses far away from the city centre. A major challenge to start a successful cultural enterprise, to say the least. Transformed by architect André van Stigt, today the former refrigerated warehouse functions as a debate centre of the 21st century, putting dialogue before debate and connection before opposition. It stimulates collaboration towards a livable city, puts urgent matters on the agenda, linking them to the creative industry. It is about integrating, connecting domains and disciplines, sharing knowledge and experiences, and designing and imagineering the future of everyday living.

With an amazing team of coworkers, we keep the building buzzing and created countless special projects, design sessions, presentations, movie screenings and talkshows – from tens a year in the beginning to over 600 in 2016, gathering a community close to 100,000 members following us live and online. As an internationally operating platform for the city in transition we do research, develop online platforms, set up meetings and organise challenges, City Expeditions, and think tanks together with some two hundred partners while building local, national and international networks of City Makers and City Embassies. We welcome everyone regardless of age, sex, race or cultural background. At the same time, it represents the bottom-up vanguard: people with guts and perseverance, contributing actively to societal issues in the city, inspiring and activating people and communities and putting the collective interest.

The past year was one lled with highlights: we were cultural intendants of the EU 2016 Arts and Design programme Europe by People, creating FabCity at the head of Java-eiland, we organised the rst City Makers Summit and presented the (Im)Pact of Amsterdam – as a call to action to the EU minister council as part of the Urban Agenda for the EU. We played a de ning role in Amsterdam winning the EU Innovation Capital Award 2016-2017, together with the City of Amsterdam, Amsterdam Economic Board, Waag Society and Kennisland. Last but not least we made an impact at the UN Habitat III Conference in Quito, Ecuador, where the worldwide New Urban Agenda was established and Pakhuis de Zwijger together with local City Makers set up Fabrica Ciudad, our new City Embassy in Quito.

In the next few years, we will focus on the question: Who owns the city? Can we rethink the Amsterdam values? Will Amsterdam become a real inclusive city? Are we able to connect neighbourhoods to necessary innovations and can makers also make the difference in urgent urban challenges? Will we all profit from the economic growth in the metropolitan region? Are we able to turn our old economy into a new green and circular one? Can we make sure our children will grow up in a livable, sustainable and self-su cient city with equal opportunities for everyone?

In 2017, we will – in collaboration with our city partners – continue our daily programmes and organise new activities that will address these matters. For example, the challenge Make your City! (a spin-o of the EU Innovation Capital Award), the educational programme for primary school students Mijn Amsterdam, and the project Maakplaats 021 at several locations of the Public Library Amsterdam. Projects with a focus on 21st century skills, digital making, and city-making where young people can grow into the creators of our future city.