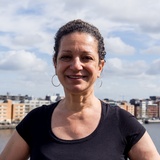 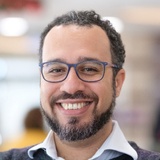 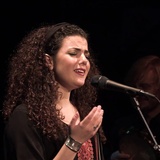 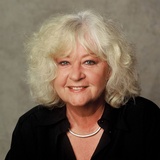 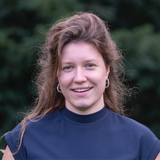 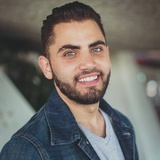 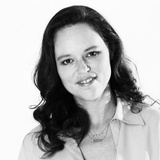 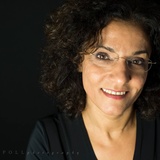 About 6.8 million Jewish Israelis and 6.8 million Palestinians live today between the Mediterranean Sea and Jordan River, an area encompassing Israel and the Occupied Palestinian Territory (OPT), the latter made up of the West Bank, including East Jerusalem, and the Gaza Strip. Throughout most of this area, Israel is the sole governing power; in the remainder, it exercises primary authority alongside limited Palestinian self-rule. >> 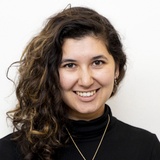 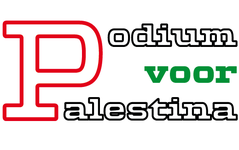 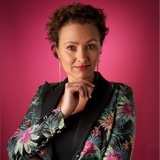