Marjan van Aubel is an award-winning solar designer whose innovative practice spans the fields of sustainability, design, and technology. Her studio researches a solution for two of the largest problems of our time: food and energy issues. In collaboration with scientists, engineers, and institutions, she works to promote extreme energy efficiency through intelligent design. Marjan aims to turn solar cells into an invisible and naturalised technology. Right now, solar cells are a technology that is often placed upon an object but is not integrated in it. Marjan wants solar cells to feel natural – because good design is invisible. 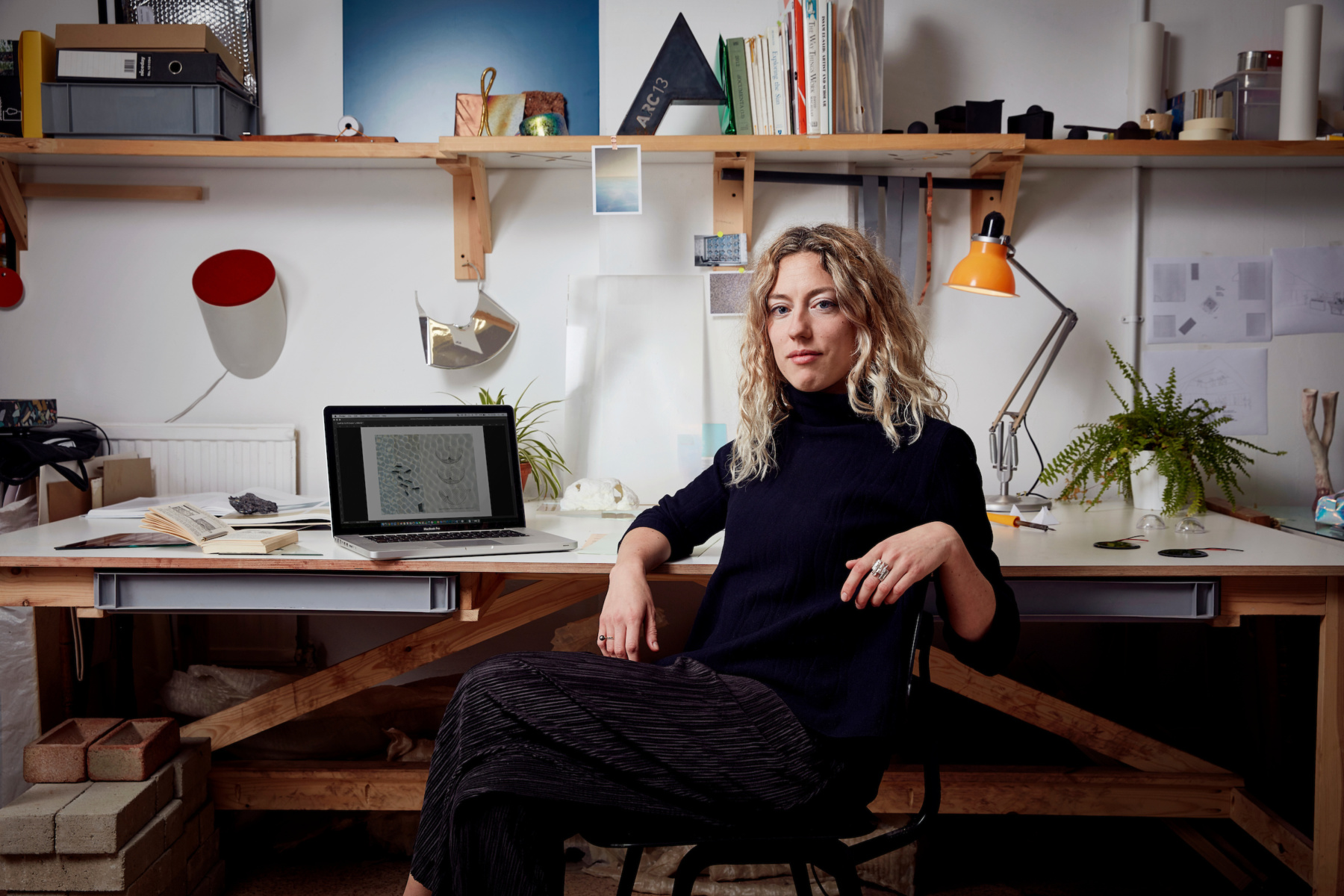 From working with expandable materials to domestically integrating solar cells that mimic the process of photosynthesis in plants, she adds a double function to objects and puts them to work. A table shouldn’t be just a table, but also a producer of electricity. Through her practice, she strives to redefine our current relationship with solar technology and accelerate its transition to ubiquity. Her aim is creating a solar democracy: thinking about how to integrate solar cells into daily life and make them available for as many people as possible. 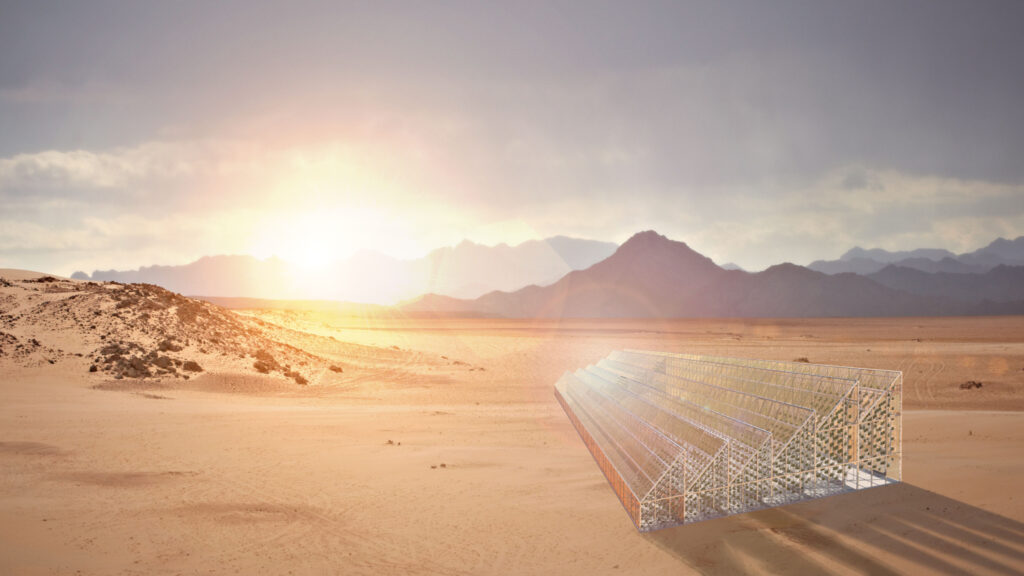 In collaboration with The New Institute, architect Emma Elston, researcher Yasmine Ostendorf , Physee, and the University of Amsterdam, Marjan developed Power Plant, the world’s first self-powering and energy-neutral greenhouse, in which both electricity and food are produced from sunlight. New biotechnologies make food production more efficient, but usually require large amounts of energy. Power Plant researches how sun cells can be integrated into our daily surroundings in such a way that this inexhaustible resource can be optimally utilised – firstly for food production – and made available to a much larger group of people. The solar glass of Power Plant powers a hydroponic system, which pumps around nutrient water, saving up to 90% of water usage compared to traditional soil farming. In addition to sunlight, coloured LED lights enhance plant growth, increasing the yield by up to 4 times. 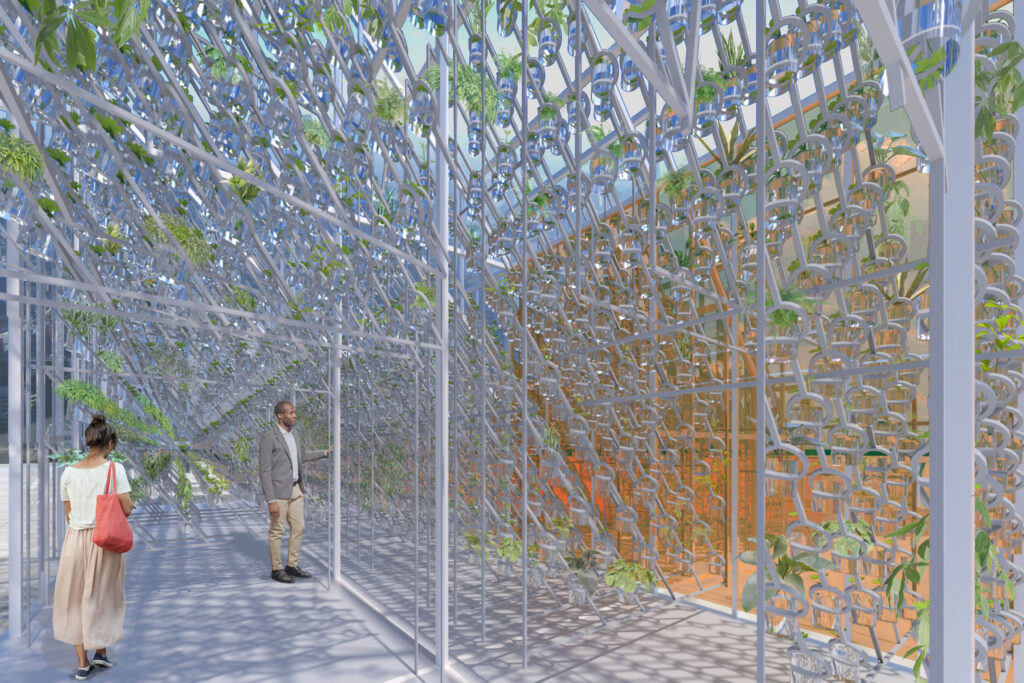 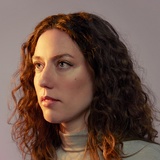 Suzan Vermeeren
What is art doing in Iran’s protest movement?
The role of art in visualising the chant of 'Women, Life, Freedom' towards social change.
Rechtvaardig