Amsterdam Roots Festival and Sites of Memory present a prelude to the new performance called Future for the Past. This international exchange between artists from South Africa and The Netherlands looks into the connected colonial heritage. Artists and historians from both countries will discuss the roles that history and the arts can play in reimagining the future. How can performance-based initiatives transform historical distancing to social solidarity? The programme includes talks, spoken word and dance performances and will be co-hosted by cultural historian, Jennifer Tosch and theatre maker, Katy Streek, founders of the Sites of Memory Foundation.

Due to the current Corona measures, this program can be viewed free & online via our LIVECAST. Reserve a spot to access the live broadcast of this program.
With amongst other speakers 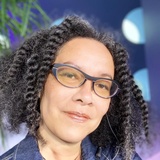 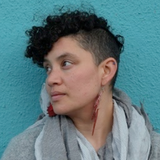 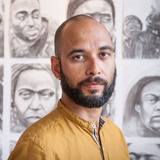 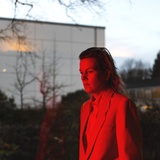 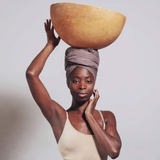 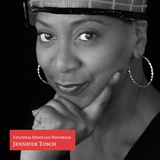 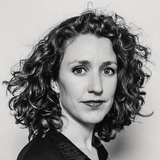 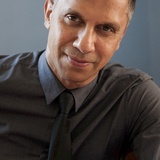 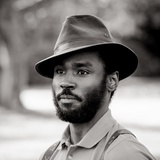 Raul Balai is an Amsterdam Based artist who is fascinated by the way the ‘West’ shapes the world, it’s perennial declaration and of the perverse account of history as global fact or truth.  From there he exposes and explores what remains at stake within the history of diversities.

Nancy Jouwe is a cultural historian and works as a freelance researcher, public speaker, publicist and teacher. She teaches at Amsterdam University College and the School of the Arts Utrecht and conducts research for public history project Mapping Slavery.

Mirte Hartland is a singer-songpoet, a storytelling artist, a word juggler with guitar. By combining music and spoken word, guitar and vocals, she investigates where music and poetry reinforce each other. Her work translates deeply personal experiences into a broader context.

Jomecia Oosterwolde is a Dutch/Surinamese performer based in the Netherlands. She graduated from Lucia Marthas institute for performing arts in 2010 and has since worked as a dancer, choreographer, coach and teacher. As a dancer and as a choreographer she has worked for various national and international TV programs, theater performances, brands and artists.

Jay Pather, is a choreographer, curator and academic, and professor at the University of Cape Town. He was a Fulbright Scholar in Dance Theatre at New York University and since then his work has travelled widely, both locally and internationally.

Jörgen Gario UNOM JG (Untouchable Nobody Outplays Many Jörgen Gario) born on Saint Maarten and raised both in the Caribbean and in the Netherlands. He is Singersongwriter and poet who is part of the original Poetry Circle Nowhere of Amsterdam formed in 2008. A platform for young poets who write for performance on stages and pages.

The program is brought to you by Amsterdam Roots and Sites of Memory in collaboration with Pakhuis de Zwijger and is part of the Roots Goes Digital 2020 festival. For the rest of the program you can click here.