Urban commons, such as community gardens and shared neighbourhood spaces, have become more and more popular in recent years, perhaps as a response to the ongoing privatization of public space that many cities are experiencing. But do commons stand a chance against the power of the market? What is known as the ‘tragedy of the commons’, the inevitability of ‘freeloaders’ that take more than their share and disrupt the ecosystem, seems to be lurking around the corner all too often. Could blockchain and its capacity to keep minute records of who used or contributed what be a useful tool to make systems of commoning stronger?

You can now 'physically' attend this event. Use the reservation button to secure your spot. Upon entrance, all visitors are asked to show the Corona admission ticket via the CoronaCheck-app.

Around the world, people are exploring the capacities of distributed ledgers such as blockchains to support social and environmental ‘good’ through processes of commoning. In this session, we hear from several pilots and prototypes that take resources such as housing and energy out of the market, instead pooling them among a community of users. Blockchains are then put in place in order to make sure that the resource doesn’t run out or is only used by a few.

But blockchains exist in many shapes and sizes, and design choices can have far-reaching consequences. What kind of behavior should be rewarded and how? Which parts of community-life should be logged in the system, and what should remain outside of it in the interest of privacy? What happens to things that don’t fit the mold and will not be represented on the blockchain? How can the community intervene when the algorithm misinterprets a situation? These questions will form a red thread through the conversation, in which we uncover some opportunities and pitfalls of real world ‘blockchain-for-good’ applications. 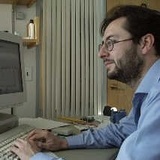 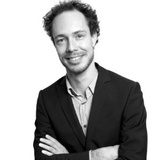 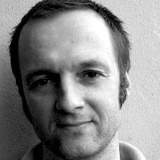 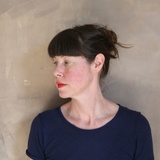 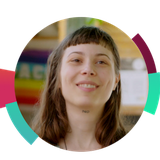 About this Trilogy
This is the third episode of a series of three livecasts around digital ledger design. 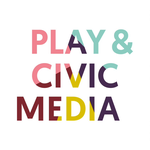 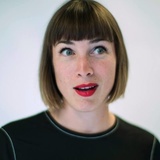