Film screening of 'Hollywood Chinese' and aftertalk in collaboration with Pan Asian Collective.
This event is in English
Studio
Share
Tweet
+
Deel
E-mail 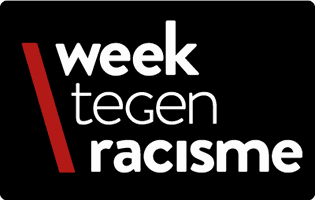 Due to the most recent developments concerning the new Corona-virus, Stichting Pakhuis de Zwijger has an alternative agenda until at least the 31th of March 2020. This program will therefore be moved to another date. We will update you about the new date as soon as possible. For now, you can follow part of our upcoming events via the livecast! Have a look in our agenda to see which programmes are included in the live cast. In this way we hope to protect everybody’s health and prevent the spread of the virus.

Despite the lack of representation and ongoing stereotyping of people of Asian origin, the group remains fairly invisibility within the anti-racism debate. Tonight we’ll screen ‘Hollywood Chinese’, a documentary by Arthur Dong which addresses this issue in relation to Hollywood films depicting Asian people. After the film, three speakers will join us to discuss the imaging of Asian looking people in visual media in the Netherlands. As ‘Hollywood Chinese’ illustrates, the way that films, series and photos portray people of Asian descent is very uniform and therefore problematic. Problematic, as these stereotypical depictions shape the way people are being viewed and treated by the rest of society. 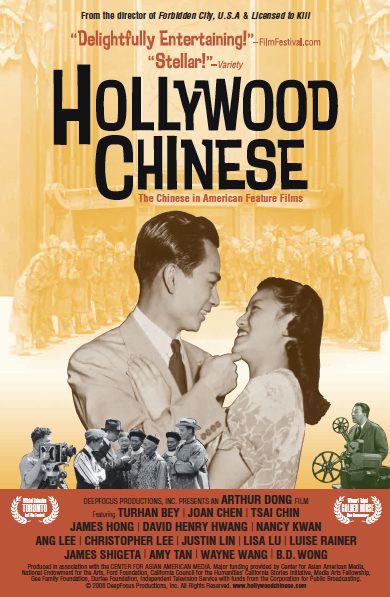 Hollywood Chinese shows a rather unknown part of cinema; the role and representation of Chinese people in American feature films. From the first Chinese-American film produced in 1916, to Ang Lee’s Brokeback Mountain 90 years later; Hollywood Chinese presents a fascinating portrait of the way Chinese people are portrayed in films. Furthermore, it shows how filmmakers navigate themselves through a world that up until now was marked by ignorance with regards to race, yet which painfully accurately illustrates how people with Asian origins are being viewed in society. Through the use of clips from over 90 different films and the narratives of eleven Chinese and Chinese-American filmmakers, actors and directors, the film displays the struggle these ‘storytellers’ face in dealing with their identity in Hollywood.

The desexualization of the Asian American male

Chinese American photographer Andrew Kung: "I always knew that, as an Asian American man growing up in the United States, I wasn't as desirable or "American" as my peers. As a kid, I never saw Asian men dating outside of our race, or with white women especially. Non-Asian women felt inaccessible, fueling a preexisting feeling of invisibility -- one driven by micro-aggressions, a lack of representation and, ultimately, stereotypes that painted us as passive, emasculated boys lacking sex appeal and a voice..." 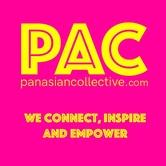 Questions or remarks regarding this program? Please have a look at our Frequently Asked Questions
This event is in English
Studio
These 103 people attended
This event is developed by

Kaylee van Schuilenburg
Thanks for your interest! Before we confirm your reservation, we'd like to ask you a few things.