In 1970 Richard Sennett published the ground breaking book ‘The Uses of Disorder’, stating that the ideal of a planned and ordered city was flawed, likely to produce a fragile, restrictive urban environment. Fifty years later Sennett returns to these still fertile ideas, alongside campaigner and architect Pablo Sendra, and sets out an agenda for the design and ethics of the Open City. The public spaces of our cities are under siege from planners, privatisation and increased surveillance. Our streets are becoming ever more lifeless and ordered. What is to be done? Can disorder be designed? Is it possible to maintain the public realm as a flexible space that adapts over time? Pablo Sendra will be here this evening to talk more about this manifesto for the Open City.

This event can only be attended physically at our studio. The recordings will be made available later on and can be viewed via dezwijger.nl/terugkijken or via our YouTube channel.
With 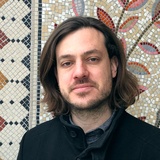 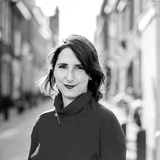 Shay Raviv
Curator Embassy of Inclusive Society, co-founder De Voorkamer
DossierDesigning Cities for All
The call for a fair, safe and healthy living environment for everyone.
Inclusive

Dr Pablo Sendra is an architect and urban designer. He is an Associate Professor at The Bartlett School of Planning, UCL. He combines his academic career with professional work through his own urban design practice, LUGADERO LTD, which focuses on facilitating co-design processes with communities. At UCL, he is the Director of the MSc Urban Design and City Planning Programme and the Coordinator of the Civic Design CPD. He has carried out action-research projects in collaboration with activists and communities. His work with communities can be accessed in the Community-Led Regeneration platform. He is co-author of Designing Disorder (with Richard Sennett, 2020), which has been translated into 7 languages, co-author of Community-Led Regeneration (with Daniel Fitzpatrick, 2020) and co-editor of Civic Practices (with Maria Joao Pita and CivicWise, 2017). He is part of the City Collective for the journal City.

Lyongo Juliana fell in love with Architecture when he was a student in Architectural Engineering at TU/Eindhoven. During his Architect in Residency at ARCAM Architecture Centre Amsterdam, he investigated the degree of diversity and inclusiveness of architecture in Amsterdam. The outcome of his research: ‘We need to pay more attention to the end-user, regardless of ethnicity.’
Last year Lyongo was the first fellow of the Designing Cities for All project.

Shay Raviv is a social designer, design researcher, and project initiator. Raviv works on different projects in which culture, design, and creativity are seen as a means to bridge societal gaps. Shay concluded her education at the Design Academy Eindhoven and subsequently worked for STBY, Amsterdam. Nowadays, she runs her own design research practice, collaborating with different organisations such as Dutch Design Foundation, Social Design Politie and BAK, next to that she also teaches at the DAE and HKU. Together with Pim van der Mijl, she co-founded De Voorkamer in Utrecht (2016); an inclusive meeting space by and for newcomers and the local community. Shay is also the Curator of the Embassy of Inclusive Society. Finally, Shay also contributed to ’18 Perspectives on Designing Cities for All’, the Designing Cities for All publication that was launched in December 2021. 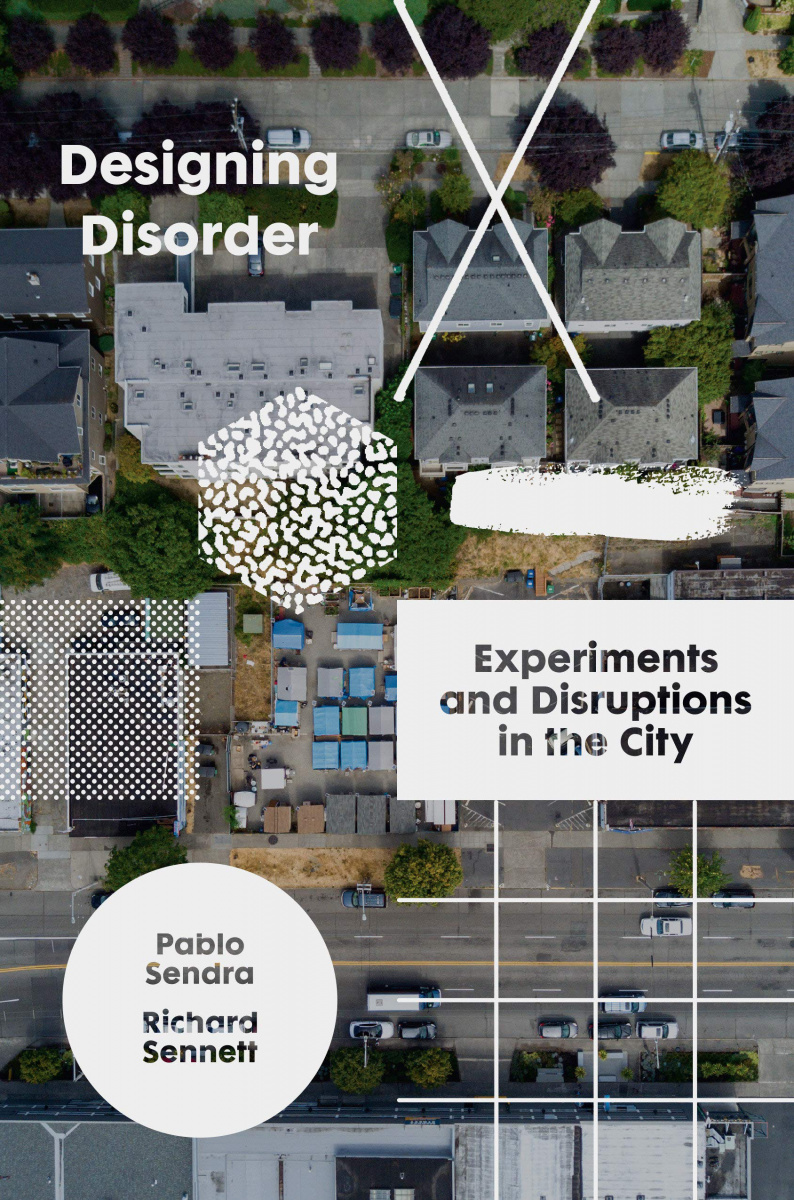 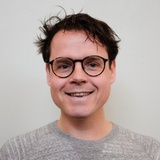