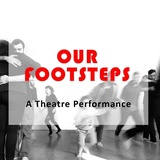 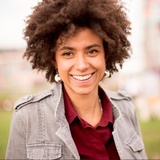 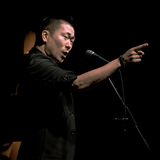 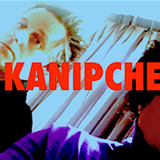 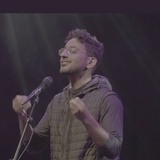 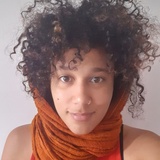 Poet Stephanie Collingwoode Williams is a social worker, cultural anthropologist, trainer, intersectional black queer feminist, decolonial poet and climate justice warrior. She is an expert in anti-racism, intersectionality and climate justice. Passionate about black liberation and community building. She grew up in Ghana, as the child of a Ghanian father and Belgian mother, and is currently living in Bruxelles. Summer of 2020 she was the spokesperson for the Belgian Network for Black Lives who organized the largest Black lives matter protest in Belgium. She is also co-founder of Landing Space and active in many other grassroot projects.

Musician Shishani Vranckx is a speaker, anthropologist & musicologist with roots in Namibian & Belgian, raised mainly in the Netherlands. Her work brings these worlds together. She has received awards for her music in and outside of the country and tours internationally. With her quartet Namibian Tales, she researched the musical traditions of the San (‘Bushmen’) people in Kalahari desert in collaboration with UNESCO. She graduated as anthropologist and musicologist and as an activist she highlights various social issues in her music. Shishani is founder of Miss Catharsis; a unique band of women of colour where the expressions of the feminine, in all her facets, are centralized. 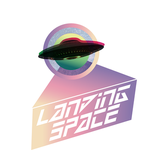 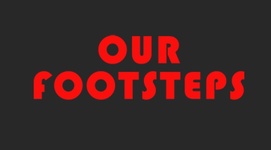 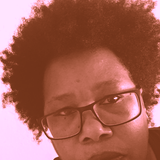