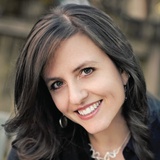 Rebecca Skloot
Author of The Immortal Life of Henrietta Lacks 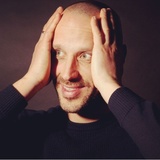 Most science journalists dream of a story, such as the story about Henrietta Lacks, that in 2017 was made into an Emmy Nominated HBO film starring Oprah Winfrey…

In The Immortal Life, Skloot tells the story of a young Black woman who died of cervical cancer in 1951—and left behind an inexplicably immortal line of cells known as HeLa. Henrietta’s cells—harvested without her knowledge or consent—contributed to scientific advancements as varied as the polio vaccine, treatments for cancers and viruses, in-vitro fertilization, and the impact of space travel on human cells. The Immortal Life is also the story of Henrietta’s descendants, the Lacks family, some of whom were used in research without their consent and none of whom have ever benefited from the commercialization of HeLa cells, even though those cells have helped biotech companies make millions of dollars. It was only in August 2020, the centennial celebration of Henrietta’s birth, when that began to change. It was at that time that organizations that utilize the HeLa cells made the first historic gifts to the Henrietta Lacks Foundation

Rebecca Skloot has a BS in biological sciences and a MFA in creative nonfiction. She has taught creative writing and science journalism at the University of Memphis, the University of Pittsburgh, and New York University. She is the founder and president of the Henrietta Lacks Foundation, which strives to provide financial assistance to needy individuals who have made important contributions to scientific research without their knowledge or consent.

In this livecast, organized in collaboration with the Association for Science Journalism and Communication Netherlands (VWN), we talk with Dutch science journalist/writer Job de Vrieze and Rebecca Skloot about the process of making The Immortal Life of Henrietta Lacks and how to apply narrative techniques in science writing.

A thorny and provocative book about cancer, racism, scientific ethics and crippling poverty, “The Immortal Life of Henrietta Lacks” also floods over you like a narrative dam break, as if someone had managed to distill and purify the more addictive qualities of “Erin Brockovich,” “Midnight in the Garden of Good and Evil” and “The Andromeda Strain.” 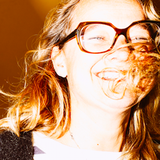 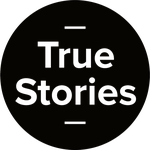 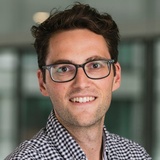 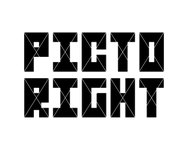 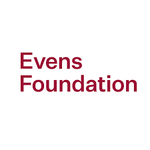 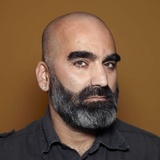