The cities are made of concrete, brick, steel and other non-renewable materials. Yet, we see an increase in cities considering becoming a ‘timber city’. More and more companies are trying to create buildings using timber. Timber construction is gaining momentum for governments and municipalities as well. A lot of spatial issues could be solved using more timber. But is timber construction suited for the city? What impact will the transition to timber materials have on the spatial qualities and planning in cities? And does a bio-based material such as timber fit in cities which consist mainly out of non-renewable materials? In this livecast we will try to answer those questions. 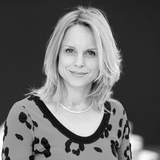 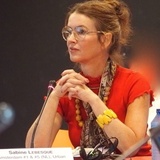 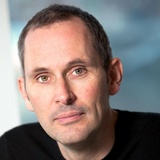 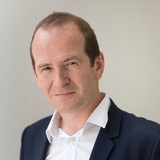 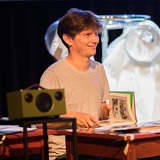 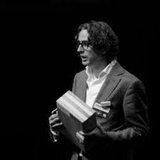 Timber is coming. An increasing number of people are working with timber to create more sustainable buildings, which slowly creates a new perspective on what a future-proof city should look like. As we are paving the way for timber high-rise buildings and wooden neighborhoods we must ask ourselves the question: are our cities ready for timber?

Even though timber has only just got a foothold in the Netherlands, other countries have been using engineered timber for much longer. Norway, the United Kingdom, United States, Denmark and many other countries are way ahead of the game. Varying from simple, pre-fabricated sustainable homes to impressive high-rise structures, it has already been done with timber. How have pre-fabrication, CO2 storage capabilities, experience of material and more changed the cities in these countries?

During this program we will start a conversation about the impact of timber construction on the development of cities. Together with Do Janne Vermeulen, Sabine Lebesque, Andrew Waugh, Bjarne Mastenbroek and Jurrian Knijtijzer we will talk about ‘the timber city’. What timber projects have already paved the way for other timber developers, can timber really contribute to the city and how are we going to create the timber city?

Do Janne Vermeulen is architect-director and co-founder of Team V Architecture, where she and team designed the highest timber residential tower in the Netherlands, called HAUT. Do Janne also acts as a jury at a variety of architecture prizes, including the Betonprijs and the RIBA International Prize. She regularly gives lectures in and outside of the country. At this moment Do Janne is the chairman of the BNA Next Step Program for young, talented architects.

Andrew Waugh is the director and founder of Waugh Tristleton Architects, where he focuses on producing thoughtful and sustainable projects in its own neighbourhood and beyond. The practice is a world leader in engineered timber and pioneer in the field of tall timber buildings. They have designed the largest CLT-building in the world, Dalston Works.

Bjarne Mastenbroek is architect director and founder of SeARCH, the company responsible for design of the wooden Jakarta-hotel in Amsterdam. In 2019 Bjarne criticized the amount of rules which are complicating the transition to timber and pledged for more generous legislation towards timber construction.

Jurrian Knijtijzer is founder and director of architecture firm Finch Buildings. Here he focuses on designing modular buildings, that can be adjusted to different kinds of environments, with a minimal CO2 footprint. Jurrian also co-founded Finch Floating Homes, where he works on enabling affordable and safe living in deltas and developing economies.

Edwin Gardner specializes in technological developments and the way they affect society as one of the founders of Studio Monnik. From spatial planning to social engineering. He has worked as an editor, designer, urban researcher and theorist for Archis/Volume and Partizan Public. He studied architecture at Delft University of Technology and was a fellow at the Jan van Eyk Academy. He lived and worked all over the world, from Tokyo to Istanbul.

Tomorrows Timber is written by Pablo van der Lugt and published by Material District. The book covers the most recent scientific discoveries and statistics of building with timber and inspiring case studies across the world. >>>

Will the “New Bauhaus” of Green Architecture Look Like This?

To slow climate change, we’ll need to rethink our buildings and cities. And that’ll usher in a new aesthetic. How will timber building reshape our vision of the city in the future? >>>

Studio Marco Vermeulen has unveiled its design for The Dutch Mountains, two connected hybrid skyscrapers made from cross-laminated timber and concrete in Eindhoven, the Netherlands. Its height means the 38-storey building will be visible from across the city. >>>

The race to build the world's tallest mass timber building illustrates the enthusiasm among many architects and developers to use eco-friendly building material in driving a sustainable recovery from the COVID-19 pandemic, experts say. "Anything is possible at this point." >>>

Trees are some of our best allies in solving the climate crisis. By tying together the city and the forest, this effort could unite rural and urban citizens toward shared goals — a livable climate, a viable economy and a vibrant, living landscape.

Mad Arkitekter and Mud Landscape Architects, have won the international competition to design a vertical city quarter in Kreuzberg, Berlin. Set to be 98 meters high, with 29 floors, the Woho project will become Germany's tallest three-hybrid construction, once completed. >>> 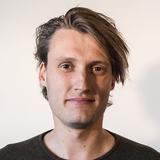 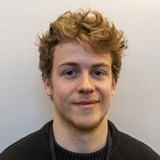 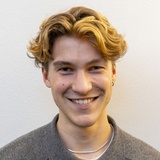 Robin Ringel
Stagiair Ruimtelijke Stad
The moderator of this event is 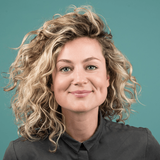