Join us for a new edition of Amsterdam Stories where we explore the (disciplinary) boundaries and beauty of storytelling; from music, to cinematography, photography, or poetry. A night of exchanging diasporic stories about the feeling of home, love, trauma, nostalgia, and everyday wonder. For the first edition of 2023 we’ll trace the (hi)stories and folktales of Caribbean spirituality and healing rituals. How have spirituality and folktales shaped Caribbean identity and culture? And how does it affect the Caribbean diaspora in the Netherlands?

This programme will be in a mix of Dutch and English! 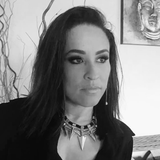 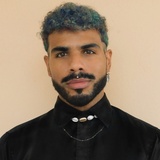 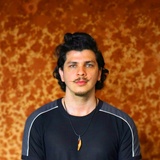 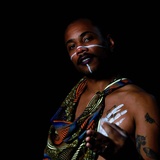 More about the Makers

Loëlle Monsanto is a Surinamese filmmaker/video editor based in the Netherlands. She has more than 10 years of experience in video editing. In her home country she worked mostly on documentaries, TV and commercial assignments. Now living in the Netherlands for 3 years she has worked on social media content, music videos , film and TV assignments. Currently she’s studying Audiovisual Media at the University of the Arts Utrecht. In 2023 she will graduate with a short fiction film in the field of writer/director. Alongside her study she works as a freelance video editor. Loëlle also directed ‘Sranan Folktales’, a horror web series about Surinamese traditional beliefs and superstition inspired by the dark yet magical mysteries of life.

Lisandro Suriel is a photographer of magic realism and artistic researcher from Soualiga, an island in the Caribbean known today as Saint Martin. Suriel earned his Bachelor’s degree in Photography at the Royal Academy of Art in The Hague and received his Master’s of Art by research in Artistic Research at the University of Amsterdam. His on-going project Ghost Island employs Black imagination in order to generate linkages to a forgotten past and decolonial identity. Ghost Island also stands for Suriel’s insular background in Saint Martin, and connotes the Caribbean condition of complex overlapping histories. He proposes that the imaginative lens is arguably the best with which to view how folkloric figures act as an agent in history and animate cultural memory. In 2021, he was selected by FOAM magazine’s Talent issue as one of 20 outstanding photographers.

Justin Reinir Croes is an Aruban/Caribbean born visual artist who recently graduated from St. Joost School of Art & Design in ’s Hertogenbosch, attaining their Bachelor in Fine Art. Along with getting their diploma, Justin also won the ‘Jheronimus Atelier Prize 2022 (JAP)’ in lieu of being the most enterprising student. Justin’s graduation work titled ‘RUCU’ was a multidisciplinary approach in creating an indigenous safe space which ties the history of their connection with their ancestors and nature, expressing it primarily through a material called annatto (aka achiote/rucu/orleaan) and different media such as animation, fashion design, performance, body adornment and more. It was also comprised of different sensorial elements to stimulate the experience of days long past, inspired by the ways of Sankofa (taking from the past and bringing it into the present to make progress in the future). Understanding of the pre-colonial and colonial history of their ancestors through their art, Justin sought this to be able to assuage their own existencial crisis by (un)learning the ways of their sense of self that concerns their own sense of belonging, gender and sexuality. 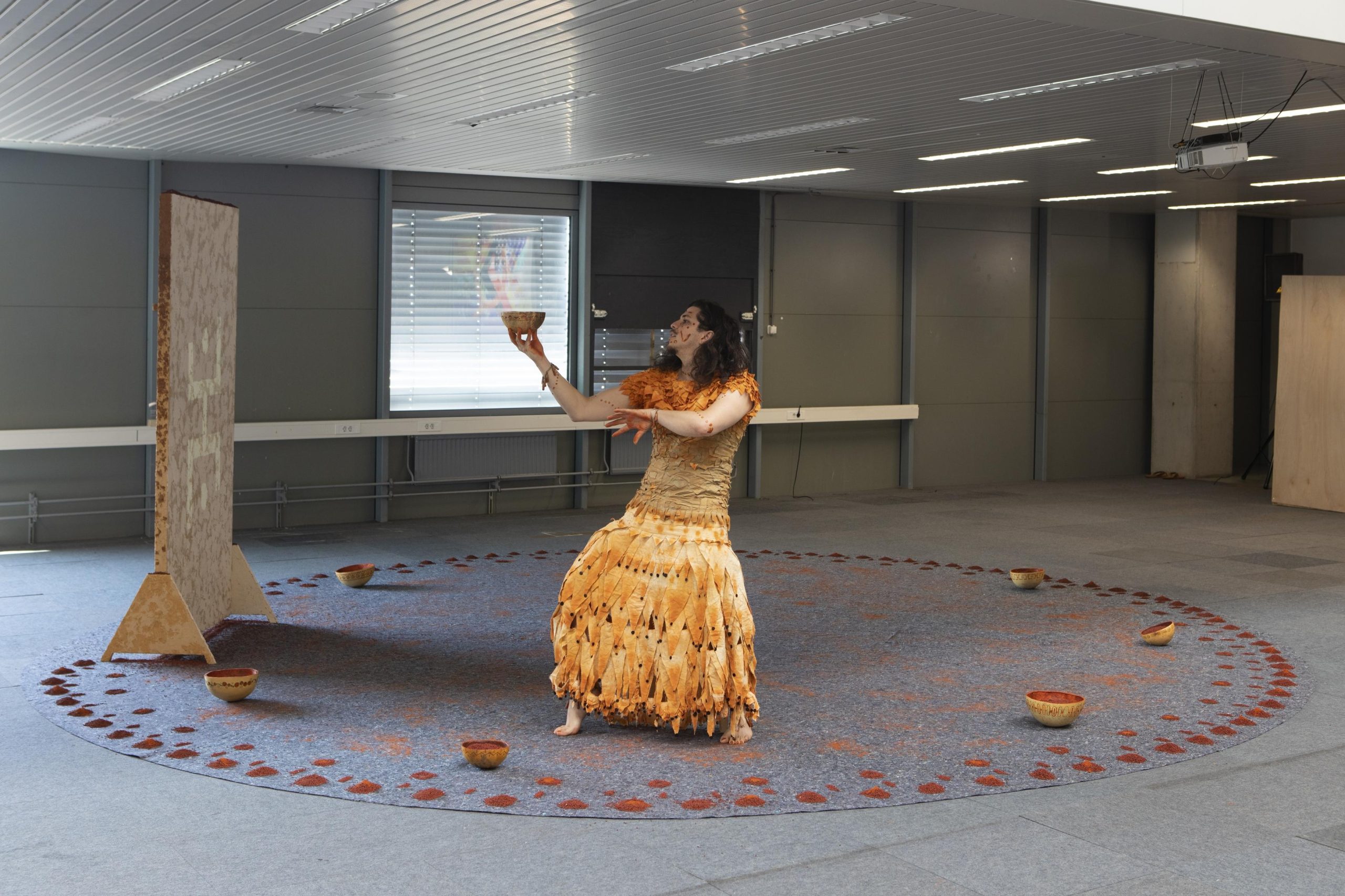 Alexander Cromer is a PhD candidate at PhDArts at Leiden University, he operates in the intersection of spoken word, speculative fiction, and performance art. His research critically centers matters of voice, its construction, and its perception as he begins to question how voice contributes to the construction of decolonial, radically imaginative spaces of resistance. Alexander is currently working on an art research and afrofuturist dream ‘The Black Arctic’. The Black Arctic is developed to explore the impossible possibilities that exist within the intersection of the Arctic, the Middle Passage, and Black being. Alexander maps this region through his story telling practice which includes performance, music production, and poetry/prose with the help of his alter ego Darius P. Jenkins, the emissary of the Black Arctic. 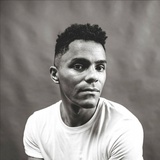