Cities are potential engines of the transition towards a circular economy. The City of Amsterdam is one of the early adopters of the circular economy concept at city level. Closed loops, value generation, innovative business models, and modular designs – those are not only principles to guide the transition to circular cities, but also principles distributed designers have been working with for years. In our series Distributed Design for Circular Cities, we introduce you to some of the creative talents making an impact. In this episode, we interview Peter Wouda who is building an eco cathedrale in Heerenveen.

Can you give us a description of your project?

In 1966, an eco cathedral process was started in a public space in Heerenveen of 1 kilometre long and 20 metre wide after the ideas of Louis G. Le Roy (1924-2012). The idea was to make Heerenveen a symbiotic city: allowing an area within the city where nature can evolve endlessly, without a plan. The design for an eco cathedral is not a ready-made map. It’s a set of principles: the area is developed 1) endlessly in time, 2) without a plan, 3) with local residents and professionals and 4) with locally available materials. Within an eco cathedral like the Le Roy Garden, people become part of nature. We can guide, but can not control and rule.

More than 55 years later, these are still very current concepts. You can say we were a circular project long before we were calling it that. The power of what we do is in the time scale. You need to build trust with the local authorities to be able to use this space for this long without a plan. Luckily, in 2005 the Heerenveen municipality signed a letter of intent to continue with the eco cathedral for at least a hundred years, with our Stichting Tijd responsible for managing this. We now see a lot of other municipalities are also very interested in this concept. 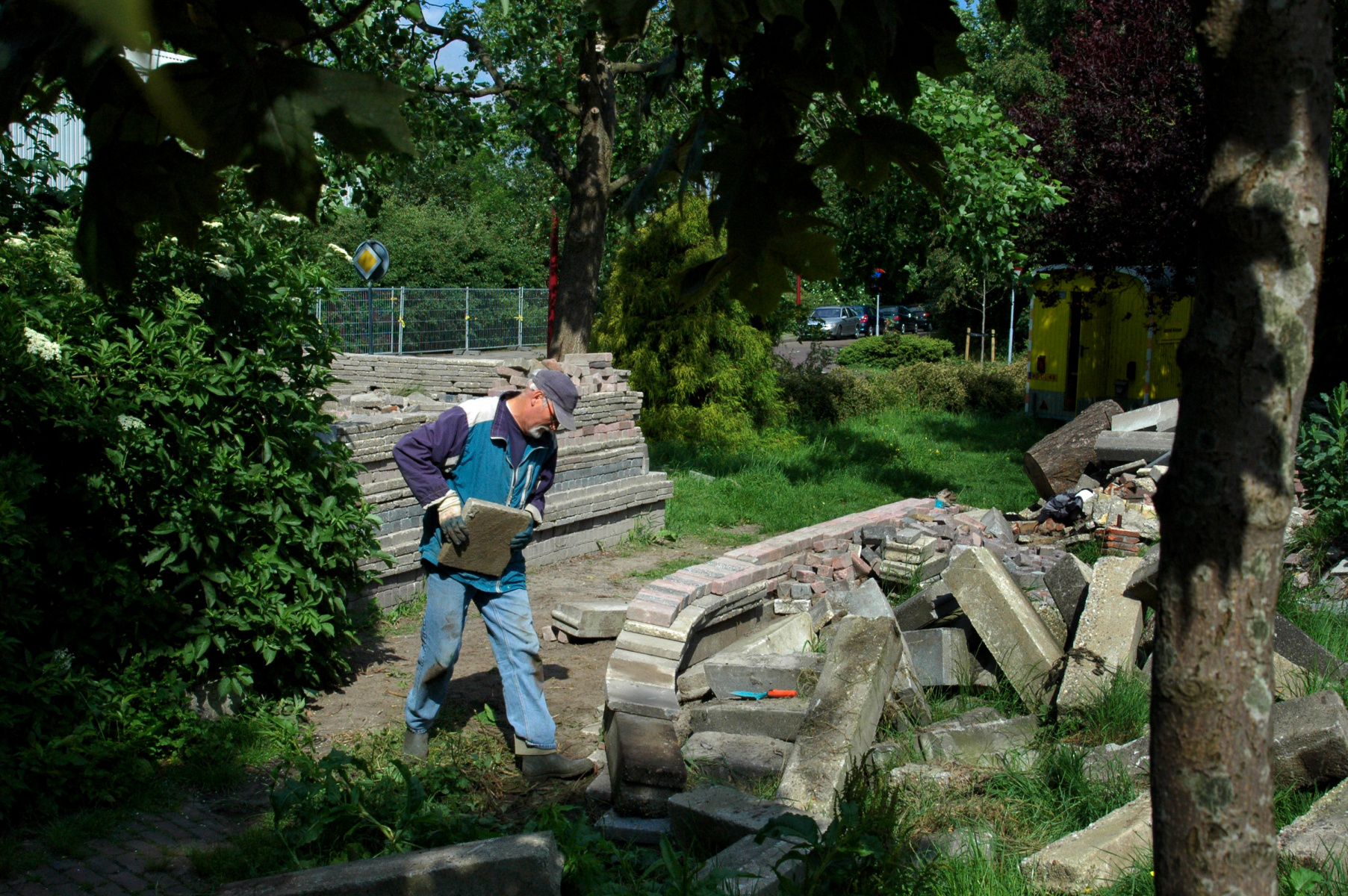 In what way is your work contributing to circular cities?

We reuse materials like bricks and tiles that we stack without cement – like dry stone – so that nature can react on it. The used materials are all sourced locally, for example from buildings or roads that are being demolished. This way we don’t bring the materials to a debris crusher or waste site, but we upgrade them to make them part of nature. Also, we reuse a lot of organic waste. People living around the area can leave their organic waste at certain spots and we also try and help them to make and use compost in their own garden. The big idea of Le Roy was to create a double city, where 99% of the city is planned and 1% is left to time as an eco cathedral that exists in symbiotic nature with the rest of the city.

What drives you personally to work on this project?

I was born right next to the Le Roy Garden and got personally involved 25 years ago. In 1992, I first met Louis Le Roy. We worked together and he taught me to look at the world in a different way. You don’t do it for yourself, you do it for future generations. That’s why we are called Stichting Tijd, which is translated to Time Foundation. As a web developer, I embrace the Open Source movement and its solutions for complex systems. Eco-cathedrals can be described also as open-source projects because everybody can contribute and there is no ‘owner’. It has also no endpoint but is an endless process.

You have to show what is possible in people’s own neighborhoods, be approachable and share about it on social media for example. People are cycling past the eco cathedral and see what’s happening. They stop and it’s an immediate conversation starter. Once you show people what can be done differently, they start thinking about whether they can do it themselves. 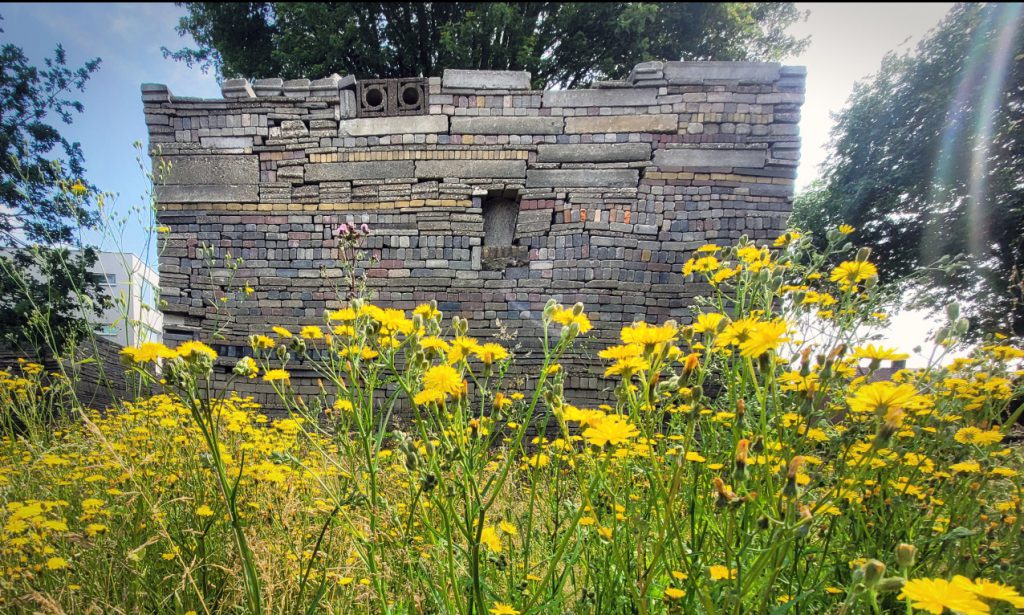 What is your biggest hope for the future and what can we all start (or stop) doing as of tomorrow to contribute to that?

My goal is to have multiple cities in the Netherlands and maybe in other countries too that will start their own eco cathedral process along with the same principles. We don’t need to fill up all available space. There should be places where time gets space and space gets time. If you want this in your own city, I would advise you to come to visit us in Heerenveen and Mildam first. Then you can look around in your own neighbourhood for a place where they just tore down a factory for example and nothing is happening. And you can then speak to your municipality about it. We see that a lot of municipalities being interested. All cities and towns have these spaces they don’t know exactly what to do with and this is a great alternative.

Imagine that someone says: let's fill the strip with rubble from demolished buildings in a number of places in order to add complexity to the place. Let's plant dozens of different trees and shrubs more or less randomly and then do next to nothing. We wait and give space time and time space. See how nature reacts on the chaos that was created. >> 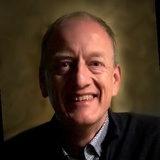 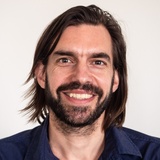 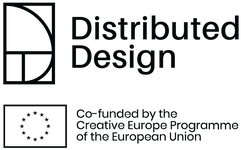