In the misty mountains of San Cristobal de Las Casas, sheltered under improvised houses, lives a small Muslim community of Tzotzils, an ethnic group of Mayan descent. But what is their story? In the midst of the Zapatista Revolution, a movement that fought for the emancipation of indigenous peoples, a group of Sufi Muslims traveled from the Iberian Peninsula to Mexico, to the Chiapas region, with the idea that Islam would strengthen the revolutionary character of the movement. . Commander Marcos did not embrace this idea, but during their discussions several leaders of Tzotzil families converted to Islam, dramatically leaving Mexico’s dominant Hispanic-Christian tradition behind. In doing so, they changed the fate of their clan… 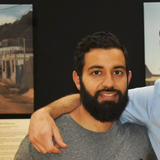 After the screening there will be an interview with one of the filmmakers of Unexpected Muslims, Dhia Ben Naser.

The documentary ‘Somos Musulmanes’ is in Spanish with English subtitles.

Dhia Ben Naser became passionate about filmmaking during his early years of economic studies at the university. Autodidact, he first started producing music videos and short films, before gradually turning to documentary filmmaking with Repères & Vocations. It is within this framework that he co-directed three documentaries, “Road to Sarajevo”, “On the footsteps of the Hui people ” and “Somos Musulmanes”. 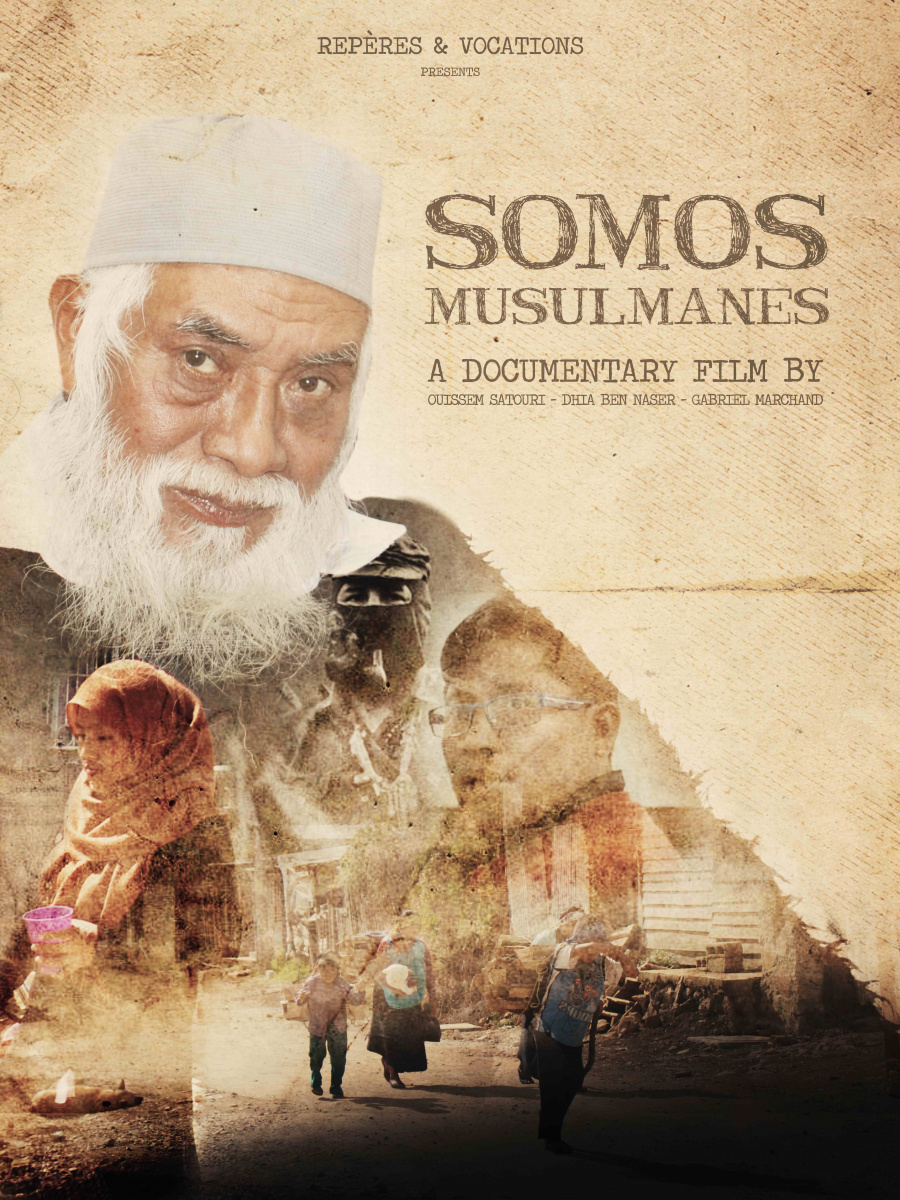