The internet is broken, but we can fix it and replace broken parts. In this conference, we will look for ways how we can make the internet a healthy public space again. Therefore, on Thursday, March 11 from 17h00 CET onwards, we will gather together a network of organisations and individuals who are committed to working on digital public spaces in Europe. An evening filled with several informed presentations of experts on the recent agenda which is unfolding to build a European alternative. No longer dependent on the tech giants of Silicon Valley. An alternative that values our freedoms and is the exact opposite of the state surveillance system which is constructed in China. This conference is designed to kickstart lasting cooperation and a network of organisations and developers that are committed to fixing the internet. A collective where we are able to exchange ideas and cooperate on specific projects. Bringing different networks together from areas such as digital rights, open data, civic tech, and bridging these communities with those who have expressed their need for digital public spaces: politicians, policymakers, and organisations with a public mission who want to be able to use technology that is fully in line with the common public values that are central to their work. 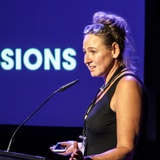 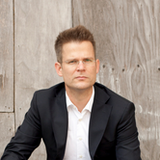 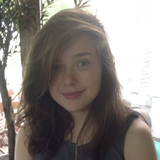 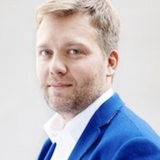 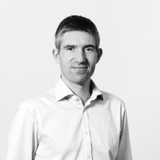 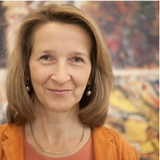 Barbara Thomaß
Professor at the Institute for Media Studies, University of Bochum

Programme of the evening

After a short introduction by our moderator Marleen Stikker at 17h00 the following speakers will deliver a short and concise keynote speech:

Katja Bego of Nesta will set the scene when it comes to the ecosystem of alternative open source initiatives that are being built and fostered in Europe.

Paul Keller of the Open Future foundation will give us an overview of the policy agenda that is unfolding at the EU policy level and what to expect for the future.

Eli Pariser of Civic Signals will provide an informed outside look at how things stand from a US perspective.

Afterwards, there will be a Q&A with the audience in which also the speakers are able to react and discuss amongst each other.

At 19h00 we will start with several community announcements, followed by a panel discussion on an open letter launched by the SDEPS calling for digital European public spaces. We want to discuss what constitutes a European public digital infrastructure, what values should be built upon, what its governance should look like and how this can promote democracy and dialogue within European society. Moderator Alek Tarkowski of Open Future will moderate a panel debate on the need for a Shared Digital European Public Spaces (SDEPS) between:

Alexander Baratsits of the Cultural Broadcasting Archive and one of the co-authors of an open letter to European policymakers. Prof. Dr. Barbara Thomaß of the institute of media science at the Ruhr University Bochum. Danny O’Brien director of strategy of the Electronic Frontier Foundation. Ariadna Matas policy advisor for the Europeana Foundation.Alex Agius Saliba MEP rapporteur on the Digital Services Act in the European Parliament. Followed by a Q&A with the participants and panellists. 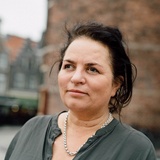