In this trilogy, we speak with architects who use the computer to design. Like people, computers, networks, and things become more and more closely connected, we investigate how computers influence not only design but also our thinking and skills. After years of playing SIM-city and Minecraft, wouldn’t it be logical that we would now (partly) leave the design to other parties than just the architect? We are not looking at architects such as Zaha Hadid and Frank Gehry, who make frequent use of computer software in the production of their buildings, but actually, design by hand like traditional architects. But to Gregg Lynn, for example, who uses animation software from the film industry to design his buildings, or to Lars Spuybroek who designs based on natural and artificial patterns. 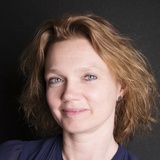 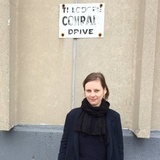 Teresa Fankhänel
Curator at the Architekturmuseum der TUM in Munich 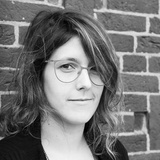 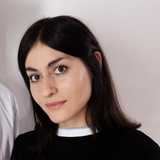 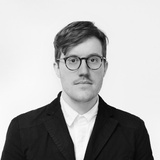 Teresa Fankhänel is an exhibition maker and writer. She currently works as a curator at theArchitekturmuseum der TUM in Munich. After studying art history at TU Dresden she received an M.A. in architectural history from The Bartlett School of Architecture, London. As a curatorial assistant, she was co-organizer of the 2012 exhibition “The Architectural Model—Tool, Fetish, Small Utopia” at the German Architecture Museum in Frankfurt.

You+Pea is the architectural design studio of Sandra Youkhana and Luke Caspar Pearson. Their work explores the integration of videogame technologies into architectural design, leading conversations on how games can engage new participants in the design of cities. They have taught and lectured on the subject worldwide. You+Pea’s work operates between the design of architectural interventions and virtual worlds, alongside developing a critical theory that underpins their connection.

Lees meer
Exhibition: The role of computers in architecture

Computers have become an integral part of our everyday lives. Whether in the office, at the cash register in the supermarket, or in the living room—bits and bytes are now part of almost all technical devices. Today, computers are also the norm in architectural practices, aiding the design as well as the visualization of new projects. They have become “architecture machines.” For the first time in the German-speaking world, the exhibition takes a comprehensive look at digital development in architecture. From its beginnings in the 1950s and 1960s to the present day, the architecture museum tells this exciting story in four chapters and presents the computer as a drawing machine, a design tool, a storytelling medium, and an interactive communication platform. The fundamental question behind it is simple: has the computer changed architecture, and if so, how? 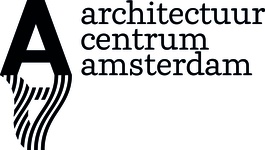 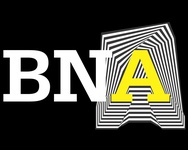