MINUTES is a short film series establishing a dialogue between independent filmmakers and an architecture firm. Over 4 years of enriching exchange, 12 short films were made, each one of them set in a different building by KAAN Architecten. During the event at Pakhuis de Zwijger, a curated selection of 3 films from the MINUTES series will be screened. The selected movies reflect on the ‘meaning of being’, metaphorically touching the topics of birth, death, and immortality. It emerges through the forces of creation (Crafted by Benitha Vlok), the acceptance of mortality (Static by Spirit of Space) or possible immortality (Notes on an Immortal Being by Jaime Levinas). Building stories will explore this conceptual fil-rouge crossing over the 3 movies while discussing the potential of intertwining cinema, architecture, and other creative practices.

You can attend this event physically or online. When making your reservation, choose between a physical spot or an online reservation.
With speakers: 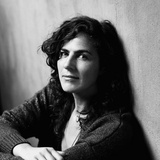 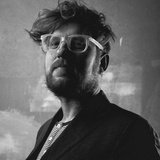 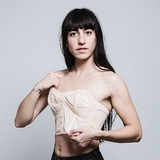 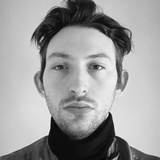 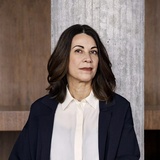 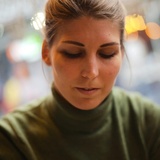 The talk-screening Building Stories will be moderated by Dana Linssen, a film critic and writer. The films will be presented by Benitha Vlok (via Zoom), Spirit of Space, Alice Martins (via Zoom) and Jaime Levinas introducing his upcoming expanded cinema project Notes on an Immortal Being with a performance. Besides them, KAAN Architecten founder and associated partner Dikkie Scipio and Martina Margini, MINUTES film series curator, will also participate in the discussion. To discover the MINUTES project, visit the project website. 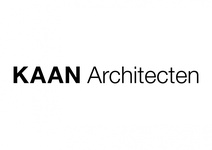 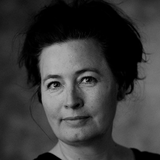