An exclusive gala night with the film premier of “It was 5 in the Morning” and performance by Hamed Nikpay & Habib Meftah.
This event is in English
Tickets from € 39
Grote zaal
Share
Tweet
+
Deel
E-mail

Zamaneh Media presents an exclusive gala with an evening full of moving entertainment. This event, centering around the best Iranian artists, will present the premiere of a Zamaneh moving art film by Mostafa Heravi and musical performances by Hamed Nikpay & Habib Meftah, and world music band Oayim.

This Fundraiser Gala is part of a human rights artist awareness campaign for Iran. By purchasing a ticket you support Iranian journalists and artists in exile.

“It was 5 in the Morning” is a short film featuring A-list Iranian artists who all have one thing in common: they let their art speak to address human rights and injustice, and in this case the inhumane practice of the cruelty behind the death penalty in a country they hold so dear, Iran. Featuring Shahin Najafi, Kambiz Hosseini and Fatemeh Ekhtesari among others, this film takes you into their world and that of their own emotions and experiences with this difficult topic, beautifully told by renowned film maker and visual artist Mostafa Heravi. 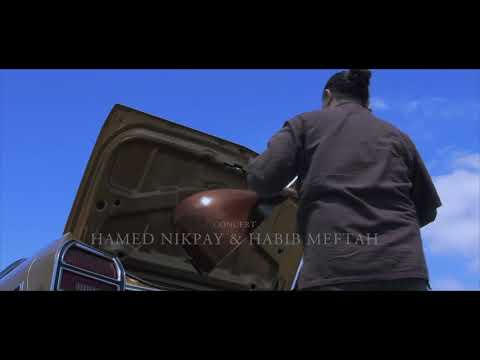 The gala evening will start with a beautiful heartwarming ensemble of fusion music brought to you by “Oayim”: a talented music duo mixing different languages and sounds from around the world.

Questions or remarks regarding this program? Please have a look at our Frequently Asked Questions
This event is in English
Tickets from € 39
Grote zaal
This event is developed by