A view from Brazil with Djamila Ribeiro, one of the most influential voices in the Afro-Brazilian women's rights movement.
This event is in English
Pay as you like
IJ Zaal
Share
Tweet
+
Deel
E-mail

Public intellectual, writer, philosopher, and social justice activist: Djamila Ribeiro is one of the most influential voices in the Afro-Brazilian women's rights movement today. In her recent work "Who's Afraid of Black Feminism?”, she recovers memories of her childhood and teenage years to discuss what she calls the process of personality erasure, what she has gone through and which is one of the many pernicious results of racism and patriarchy. When she got introduced to black female authors in her late teens, she became proud of her roots and an inspiration in the struggle against invisibility.

From then on, her contribution did not stop… and she became a voice of great influence in the Brazilian public sphere. For the first time in the Netherlands to receive the prestigious Prince Claus Award, the author presents her work at Pakhuis de Zwijger on November 30th and brings her invaluable contribution to a great Dutch public.

As long as black women continue to be the target of constant attacks, all humanity is in danger. Who’s afraid of Black feminism?

Djamila Ribeiro is a public intellectual, writer and philosopher, a social justice activist, and one of the most influential leaders in the Afro-Brazilian women’s rights movement. A prolific essayist, Ribeiro was one of 51 authors from 25 countries invited to contribute to The Freedom Papers (2018). She is the author of two significant books including Quem tem medo do feminismo negro? (‘Who is afraid of black feminism?’, 2018), a collection of articles on topics such as social mobilisation, racial quota policies, and the origins of black feminism in Brazil and America. Ribeiro is committed to sharing the thinking of others, through the editorial initiative, Sueli Carneiro’s Seal. Ribeiro’s book, Lugar de Fala (‘Place of Speech’) was the first publication of Feminismos Plurais (Plural Feminisms), a collection within Sueli Carneiro’s Seal that publishes black writers’ works at affordable prices. Ribeiro is an online columnist, blogger and regular columnist for the daily paper Folha de Sao Paulo and Marie Claire Magazine. 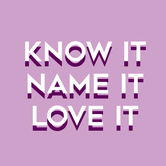 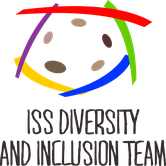 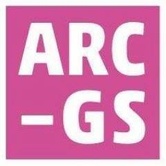 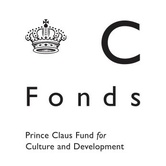 Charley Fiedeldij Dop
Programmamaker Democratie, Co-creatie & WeMakeThe.City
Questions or remarks regarding this program? Please have a look at our Frequently Asked Questions
This event is in English
Pay as you like
IJ Zaal
These 134 people attended
In collaboration with 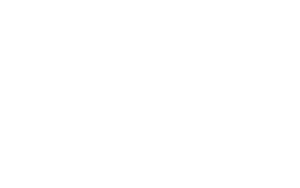 asia
Thanks for your interest! Before we confirm your reservation, we'd like to ask you a few things.
This event is in English
Pay as you like
IJ Zaal
These 134 people attended