How can visual storytelling stand out from the crowd? With amongst others Danis Tanović and Damir Sagolj.
This event is in English
Pay as you like
Grote zaal
Share
Tweet
+
Deel
E-mail

The World Press Photo Joop Swart Masterclass and Pakhuis de Zwijger present an exclusive evening of visual storytelling. In its 24th year, the masterclass brings together five masters, experienced individuals from diverse fields of photojournalism, with young, promising photographers to share their knowledge. Award-winning Bosnian film director Danis Tanović and photojournalist Damir Sagolj, who were originally army colleagues, will draw out their different approaches to storytelling in a world where new technologies proliferate images. Sagolj’s fellow masters – Magdalena Herrera, Tiago Santana, Newsha Tavakolian, and Jonathan Torgovnik – will join the discussion along with the participants of the masterclass – seven women and five men from 11 countries and five continents.

The evening will be moderated by the World Press Photo Foundation’s Managing Director Lars Boering and Manager of Education Maral Deghati.

Following the discussion, Tanović’s tragi-comedy film ‘No Man’s Land’ will be screened.

Born in Bosnia-Herzegovina, Danis Tanović currently works as a professor of Film Directing at the Academy of Performing Arts in Sarajevo. As a film director, his films include ‘No Man’s Land’ (2001), ‘An Episode in the Life of an Iron Picker’ (2013) and ‘Death in Sarajevo’ (2016). After studying at the University of Sarajevo Music Conservatory, Tanović’s studies at the Academy of Theatre Arts were interrupted due to the siege of Sarajevo. In charge of the filmed archives of the Bosnian Army during the first two years of the war, his material has been used in numerous films and news reports around the world. 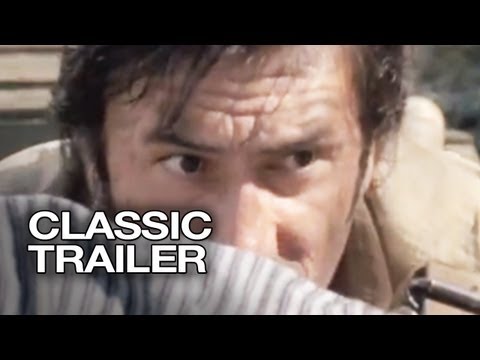 Damir Sagolj was born in 1971 in Sarajevo, in what is now Bosnia. Sagolj works as Reuters chief photographer for China, and his photographs have been published in leading magazines and newspapers. He is the recipient of several international awards for photojournalism including World Press Photo, Pictures of the Year International, CHIPP and SOPA. He has participated in numerous exhibitions, including his two solo shows at Visa pour l’Image, in Perpignan, France. Sagolj holds an MA in Photojournalism and Documentary Photography from London College of Communication.

Maral Deghati
Manager of Education at World Press Photo
Questions or remarks regarding this program? Please have a look at our Frequently Asked Questions
This event is in English
Pay as you like
Grote zaal
These 226 people attended
This event is developed by

Catarina Garcia
Thanks for your interest! Before we confirm your reservation, we'd like to ask you a few things.
This event is in English
Pay as you like
Grote zaal
These 226 people attended