Docu: Towers of the world

Africa Shafted and Torre David - two documentaries about living in an urban tower with an entire community.
This event is in English
Pay as you like
Grote zaal
Share
Tweet
+
Deel
E-mail 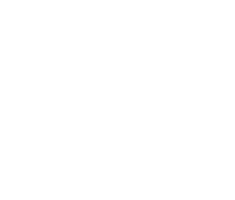 Imagine living in an abandoned building down town Johannesburg (South Africa) and Caracas (Venezuela). The two documentaries Torre David (2015) and Africa Shafted (2011) show the complexity of living in an extra-legal occupation that some call a vertical slum. But also the smart solutions and way of life of the residents. Before the screening of both documentaries, Alfredo Billembourg will be interviewed.

Introduction and interview with

Torre David, a 45-story office tower in Caracas, was almost complete when it was abandoned following the death of its developer and a national banking crisis that crippled the Venezuelan economy in 1994. Neglected for over a decade, in 2007 it became the improvised home for a community of over 800 families living in an extra-legal and tenuous occupation that many called a vertical slum.

This short documentary reveals what life was like for residents several years prior to the government’s eviction in 2014. Filmed as part of larger project by the interdisciplinary design team, Urban-Think Tank, the movie was part of a larger research and design project that resulted in a book and numerous exhibitions, including the Golden-Lion-winning exhibition at the 2012 Venice Biennale of Architecture.

If South Africa is the economic hub of the continent,  then Johannesburg is it’s bank vault;  a magnet therefore, of migrants from all corners of the continent, searching for a better life – a slice of the “African dream”.  And planted in the heart of downtown Joburg, a majestic blip on it’s turbulent landscape, The Ponte –  iconic, rotund, infamous, feared by most Jo’burgers  – Africa’s tallest apartment building, a towering 54 floors, housing 4,400 men, women and children.  Some South African, but many from across Africa’s vast borders,  the Ponte is Little Africa.

Shot painstakingly over five years, until the expulsion of tenants for more lucrative property investment, and a month shy of South Africa’s xenophobic attacks, AFRICA SHAFTED: UNDER ONE ROOF harmoniously, humorously and lyrically, takes the viewer from the beyond the windows of a concrete tower,  revealing the humanity  behind this often misunderstood and reviled community 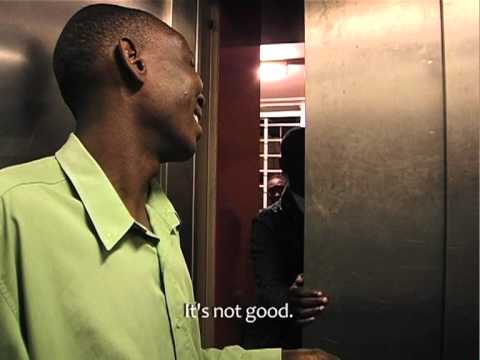 Questions or remarks regarding this program? Please have a look at our Frequently Asked Questions
This event is in English
Pay as you like
Grote zaal
These 87 people attended
This event is developed by

Josephine Dupuy d'Angeac
Thanks for your interest! Before we confirm your reservation, we'd like to ask you a few things.
This event is in English
Pay as you like
Grote zaal
These 87 people attended