Creativity and experimentation in photo books continue to thrive, with many photographers using this format to tell a story. In the third World Press Photo House livecast, we will delve into the photo book as a phenomenon in which photography, storytelling, and design meet. Join the livecast on 26 June to learn more about the history of the photo book, and discover the work of photographers and designers who are pushing the medium to create unique visual storytelling experiences. 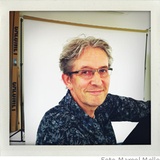 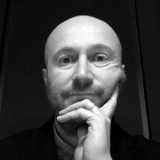 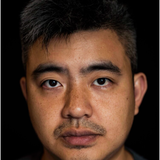 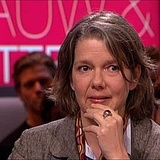 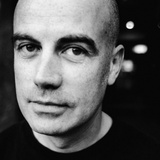 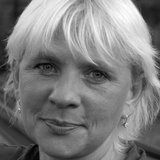 Robert Knoth & Antoinette de Jong
Photographer duo Robert Knoth and Antoinette de Jong became internationally known with their book Poppy: Trails of Afghan Heroin. Their latest release, Tree and Soil, is a perfect example of a photo book as an object. Focusing on the landscape in Fukushima, Japan, after the nuclear disaster of 2011, the book combines landscape photography with historical material from the collection of naturalist and explorer Philipp Franz von Siebold, such as scanned leaves, fruits, and branches from plants.

Lam Yik Fei, photographer
Born and raised in Hong Kong, Lam Yik Fei’s work strives to bring visual awareness to social, environmental and human-related issues. He has documented nearly every protest in Hong Kong in 2019 and just launched a Kickstarter campaign to publish a photo book that chronicles the protests from June until December 2019.

Claudia Hennerman
Claudia Heinermann focuses on long-term documentary projects and contemporary historical issues. During the livecast, we’ll hear more about the first part of Siberian Exiles, a trilogy about the deportations from the Baltic States to Siberia under the Soviet regime. This first photo book focuses on the experiences of six Lithuanian survivors who were deported as children to the Laptev Sea above the polar circle.

Yannick Bouillis, founder Offprint
Yannick Boullis is the founder of the annual international art book fair Offprint, held in Paris at the Ecole des Beaux Arts and at Tate Modern, London. Offprint invites independent art publishers from all over the world to present their publications to the public and exists as a platform of exchange with talks relating to independent art publishing. In his presentation, Bouillis will share his perspective on the future of the photo book and explore new ways of storytelling for photographers.