How is public space developing in Russia? Renowned Dutch and Russian architects highlight special projects.
This event is in English
Pay as you like
Grote zaal
Share
Tweet
+
Deel
E-mail

What's happening within the field of architecture In Russia, now the rigid soviet planning system slowly is giving way to more participatory models? With public space becoming a topic of public discussion and a meaningful tool in creating more lively cities, we take a look at important architectural projects involving the development of (semi) public spaces. A delegation of local architects will put the current need for open spaces into context, explaining how Russian cities are changing. At the same time, Dutch architects are also involved in creating public areas in Russia that bring together residents, meeting spaces, apartments and recreation. How are they implementing their skills in today’s Russia and how is their knowledge being valued? What can we learn from ‘Urbanism’ as a widely accepted model to improve local neighbourhoods? 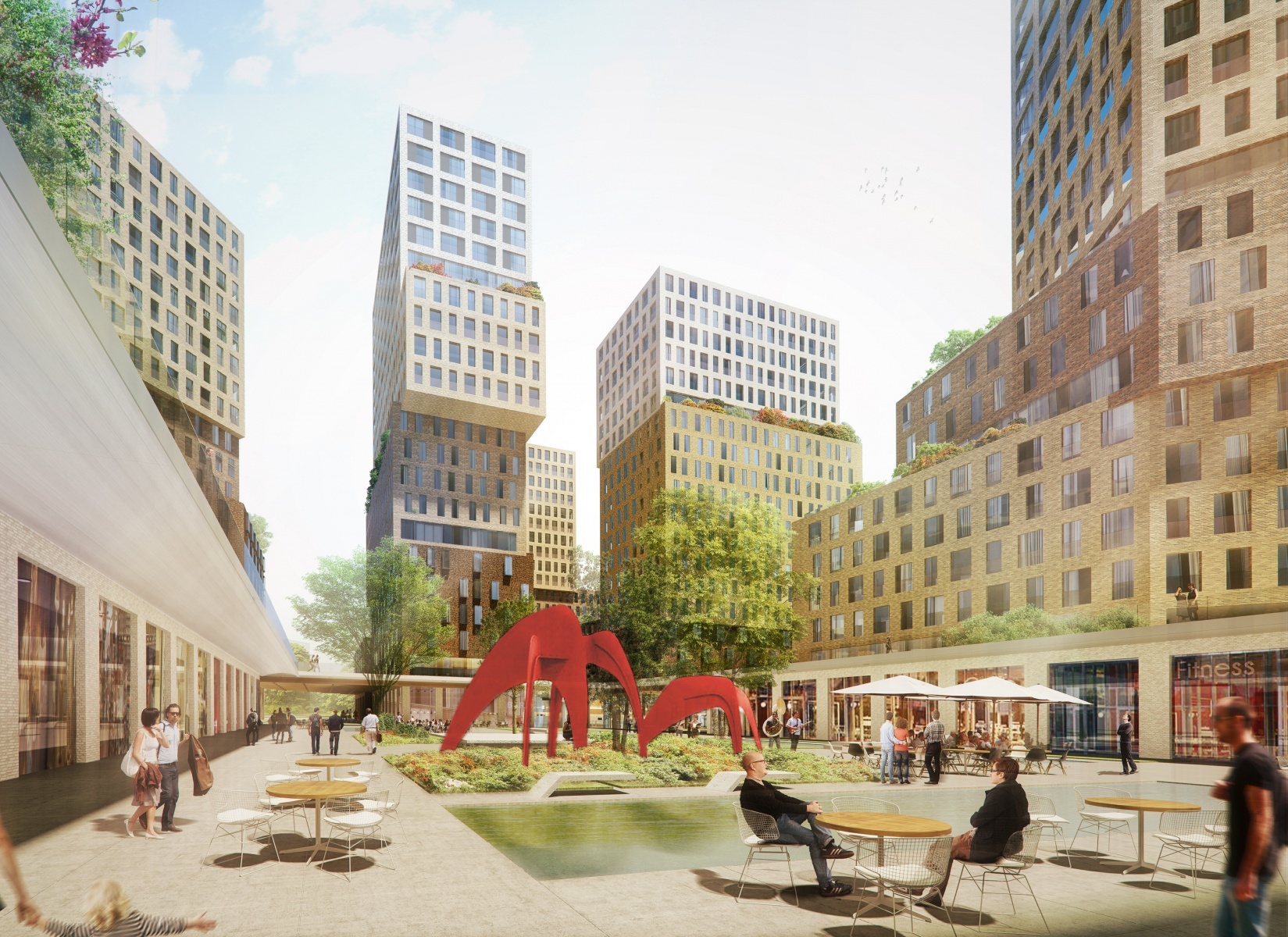 As an architect at de Architekten Cie., Pero Puljiz visited Russia more than twenty times while working on large-scale projects. One of his projects is the Rubleskoye Shosse Court design: a new generation of residential complexes in the Moscow cityscape. From the inside of the block, the plinth organizes a private courtyard and accommodates a series of amenities. The residential towers are positioned in such a way they articulate prominent corners and allow splendid views. He will share his experiences and compare the use of public space in the Netherlands and Russia.

Founded by Julia Bourdova & Olga Aleksakova, Buro Moscow aims to change city environments. With their project Truimfalnaya they created a square in the very heart of Moscow with trees, flower beds and even swings. 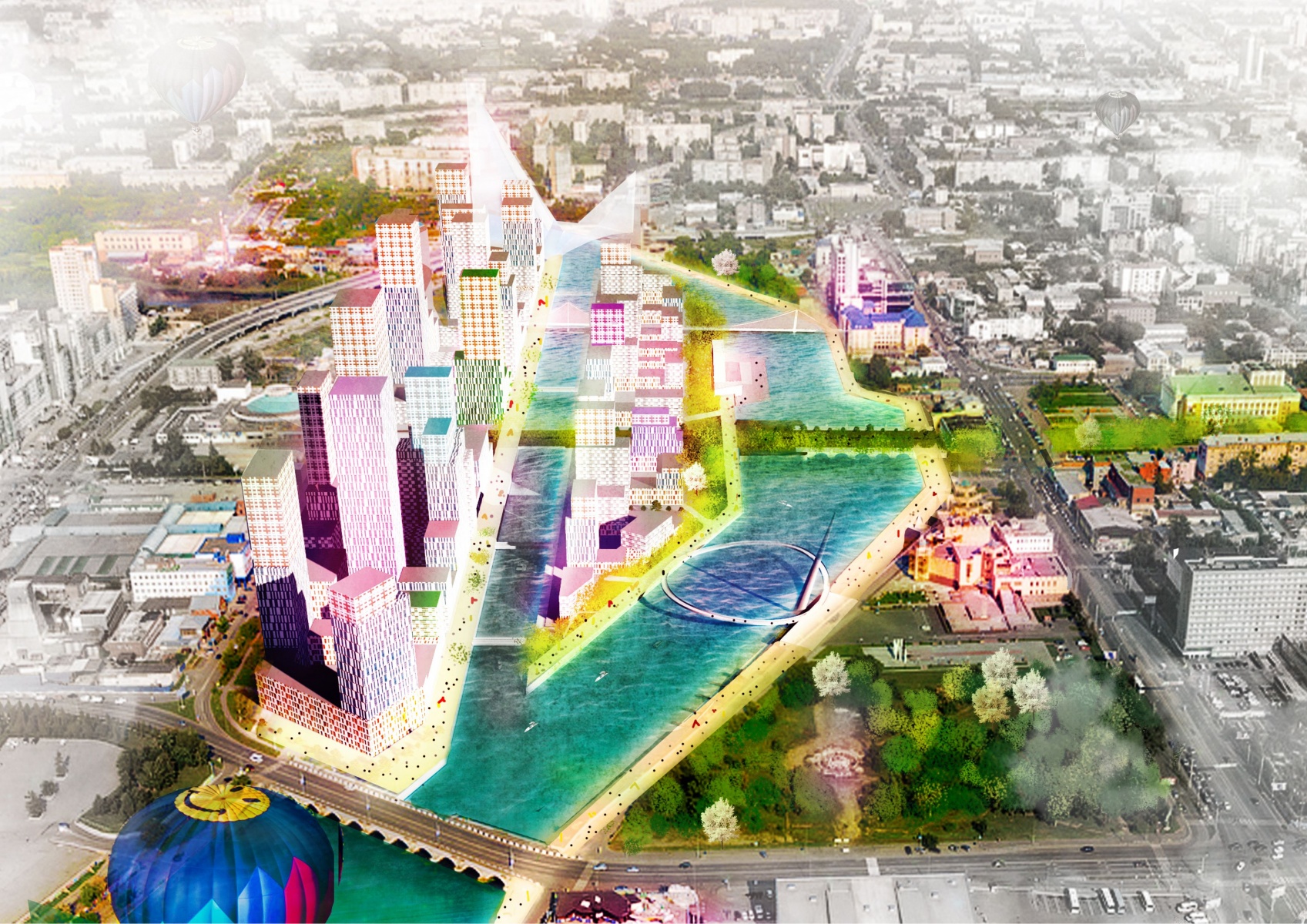 As a senior landscape architect at Felixx, a Rotterdam-based office for proactive landscape architecture, Michiel van Driessche served on a range of projects, both large-scale master plans and detailed designs of public spaces. Together with de Architecten Cie. they recently won an international competition to transform the historic Russian city of Chelyabinsk. Their idea is to activate the city’s existing grid structure and to use it as a vehicle for spatial transformation.

Since the beginning of his career, architect Markus Appenzeller has been involved in large-scale architecture projects. Nowadays he is the director of MLA+, an office that combines architecture, planning, and consultancy, where he works on several international projects, including cases in Russia. What can we learn from the current developments in Russia? And how is the bottom-up culture connected with the field of architecture, according to his experiences? 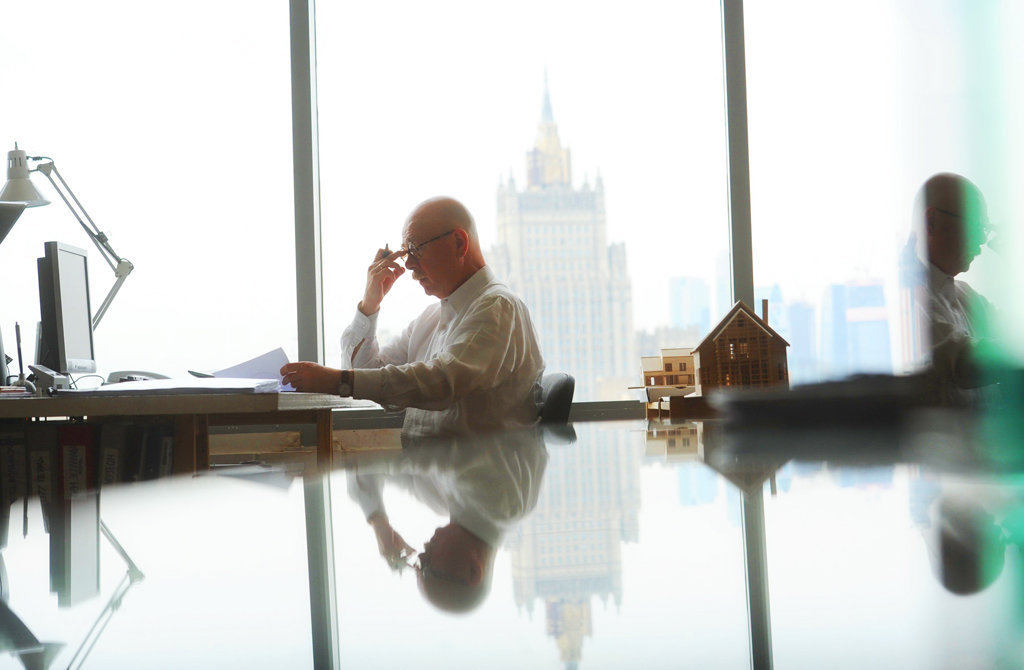 What Happened To My Buildings?!

Inspired by the hilarious self-reflection of Marlies Rohmer, we ask architects to review their own buildings. Curator, architect, and teacher; Eugene Asse is an all round artist that has been working within the field of architecture for more than 30 years. He is also the founder of MARCH, an independent school of architecture in Moscow. He will reflect on his own building projects and take a good look at his own work. What would he have done differently and does his work stand the test of time?

As Director of Bureau Alexander Brodsky and CEO and teacher at Strelka, an architectural office established by Strelka KB, Dasha Paramonova knows all about Russian cities. How are they changing and what urban development is taking place?

Discover the sounds of the city with Sountrackcity. Their sound walks tell stories about the history, present and future of a neighbourhood, based on stories by local residents. For Architecture Now!, they will take you to public spaces in cities, combining sound, voices and background noise.

Dimitri
Thanks for your interest! Before we confirm your reservation, we'd like to ask you a few things.
This event is in English
Pay as you like
Grote zaal
These 136 people attended