Play Anything with Ian Bogost

How filling life with play - whether lawn mowing or tossing Angry Birds - forges a new path for creativity and joy in our impatient age.
This event is in English
Tickets from € 30
Grote zaal
Share
Tweet
+
Deel
E-mail

CHI PLAY 2017 is among the major international conferences on computer-mediated play and games, and will take place in Amsterdam from October 15 - 18. The CHI PLAY Series provides a forum for academics and practitioners to discuss play, games and human-computer interaction (HCI). For the ones not attending the full academic conference, you still can become part of this experience and attend the opening Keynote for a special rate! Product designers graphic designers, animators, web designers, industrial designers or architects - designers of all stripes can learn from playfulness. Award winning game designer Ian Bogost is here to teach us that play isn’t a mindless escape from boring reality. Instead, play is what happens when we accept limitations, narrow our focus, and - consequently - have fun. Which is also how to live a good life.

Tickets are €30 and are available via the yellow ticket-button, linked to the CHI PLAY website.Choose ‘Sunday Keynote Pass’ to attend only the event with Ian Bogost. Student discounts (€15) are available with discountcode ‘studentKey17′. This keynote is already included in the full conference tickets for CHI PLAY: in that case, no extra purchase is necessary although we recommend to RSVP during registration. 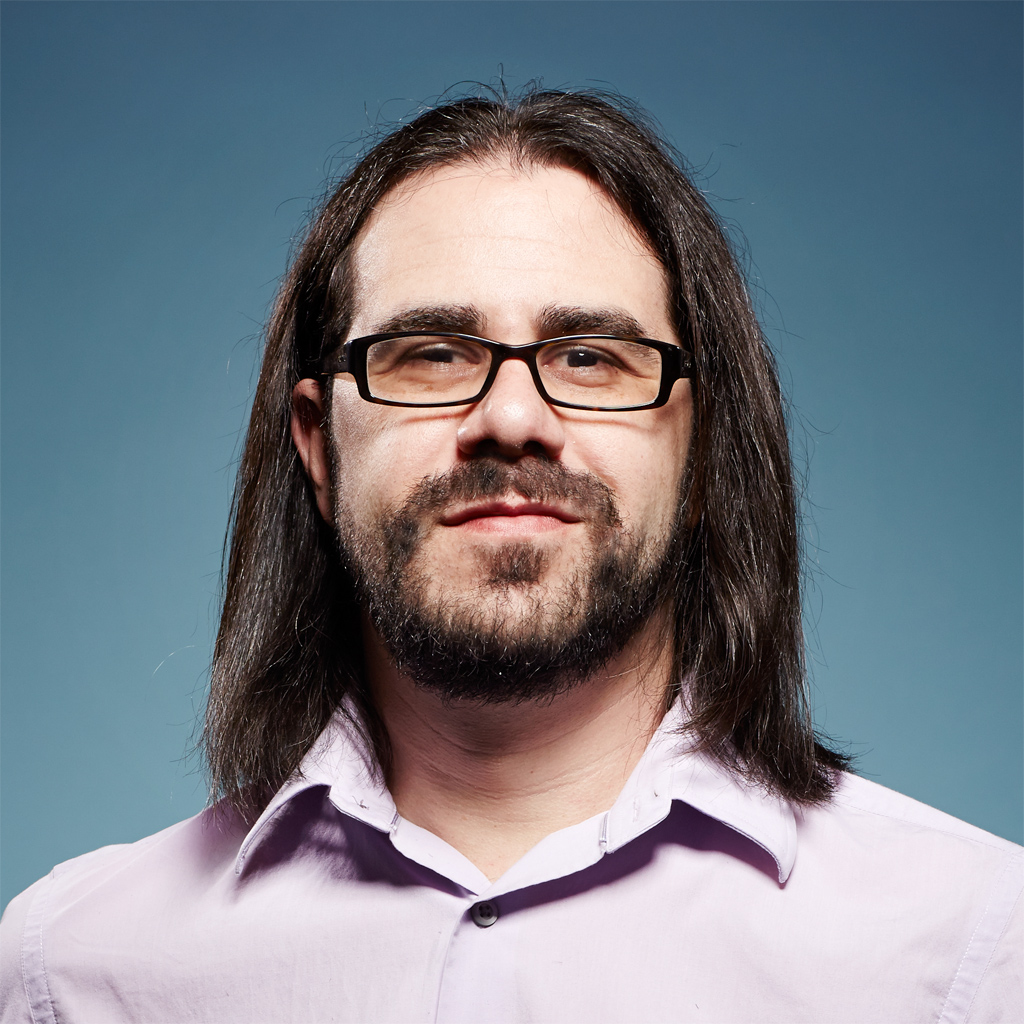 Based at the renowned Georgia Institute of Technology, Atlanta, USA, prof. Ian Bogost is a multidisciplinary scholar whose interests span from Procedural Criticism to Critical Game Design and Persuasive Technologies. Among the first wave of game scholars, his approach to videogame criticism equally draws from complexity theories, interaction design and computational creativity, as well as from the humanities. His latest book Play Anything addresses playful experiences through a variety of lenses, from poetics to philosophy, to persuasion. Bogost is also anaward-winning game designer, founding partner atindependent game studio Persuasive Games LLC, and a contributing editor at The Atlantic. He has authored several books on the cultural impact of games and game design, among which Unit Operations: An Approach to Videogame Criticism and Racing the Beam: The Atari Video Computer System.

CHI PLAY is an international and interdisciplinary conference (by ACM SIGCHI) for researchers and professionals across all areas of play, games and human-computer interaction (HCI). They call this area player-computer interaction. The goal of the conference is to highlight and foster discussion of current high-quality research in games and HCI as foundations for the future of digital play. CHI PLAY 2017 takes place in Amsterdam from October 15 – 18. Registration is now open, (starting price tickets €300 – discounted rates end on 15th September, 2017).

Dymphie Braun
Programmamaker Creatieve Industrie bij Pakhuis de Zwijger
Questions or remarks regarding this program? Please have a look at our Frequently Asked Questions
This event is in English
Tickets from € 30
Grote zaal
This event is developed by