The bicycle can take us to many places and on many (local) adventures. During this episode of Bike & City we discuss the latest inspiring bike projects around town. From a graphic designer who cycled over 80.000 kilometers across the Netherlands to photograph the orderly Dutch landscape to an artist who wants you to get on your bike and explore the city from a different perspective.

For his project the Bicycle Landscape, graphic designer Yorit Kluitman cycled across the Netherlands’ 388 municipalities. He photographed the landscape in between cities and villages, without people or any built environment. The result is published in the similarly named book (nai010 Publishers) and gives a visual cross-sectional view of the orderly Holland. Amongst others, landscape architect Adriaan Geuze, cycling professor Steven Fleming (AU) and former museum director Wim Pijbes contributed to the book. An ode to the Dutch landscape, as seen and experienced from the bike.

RIDE WITH ME – Amsterdam

Amsterdam-based artist Roos Stallinga challenges people to discover their city in its full glory and experience it through the eyes of the locals. In Amsterdam, this can obviously only be done from a bike. In her new guide (to be published) RIDE WITH ME Amsterdam, which she created in collaboration with graphic designer and art director Rémi Brouwer, you’ll find illustrated routes, great pit stops and portraits of locals and their bike. 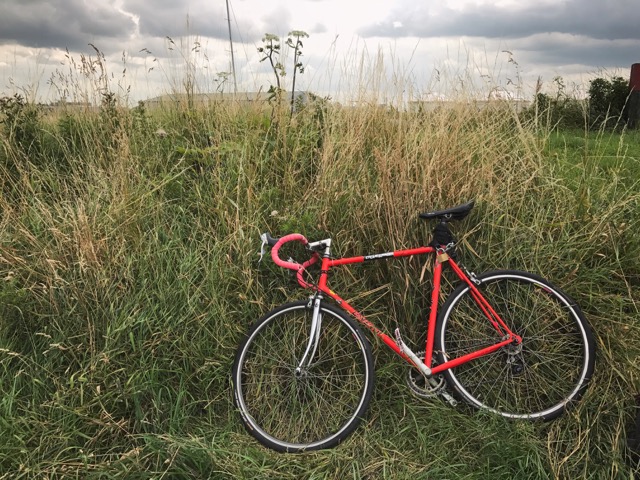 Amsterdam original VanMoof has been on a mission to track down every single one of their stolen Smartbikes. From Paris to Casablance, a crew of bike hunters travels all across Europe to trace the thieves. Who and what have they encountered so far? Karlijn Marchildon and Malte Thormeyer tell us all about the project. 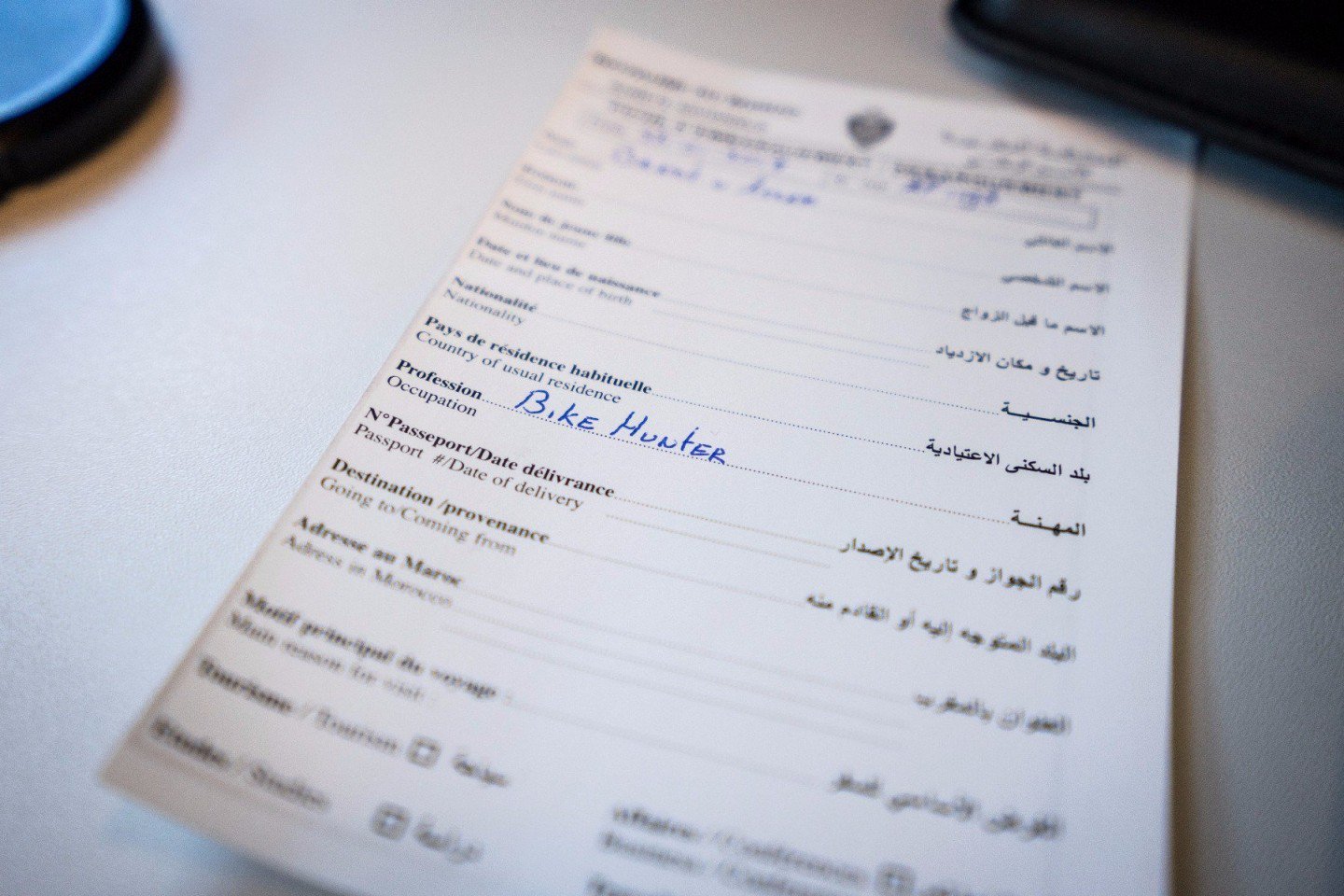 Mexico-city based bike organization Biciteka has been promoting cycling in the predominantly car centric metropole since 1988. After the recent devastating earthquakes across Mexico, something remarkable happened. Due to massive (car) traffic jams and destroyed areas and infrastructure, help was unable to reach those in need timely. Different, already existing bike organizations, connected through whats app and worked together as a network of cyclist to deliver help, by bike.  Co- founder of Biciteka and Mexico City’s very own bicycle mayor Arelie Carréon tells us all about this inspiring story through Skype. 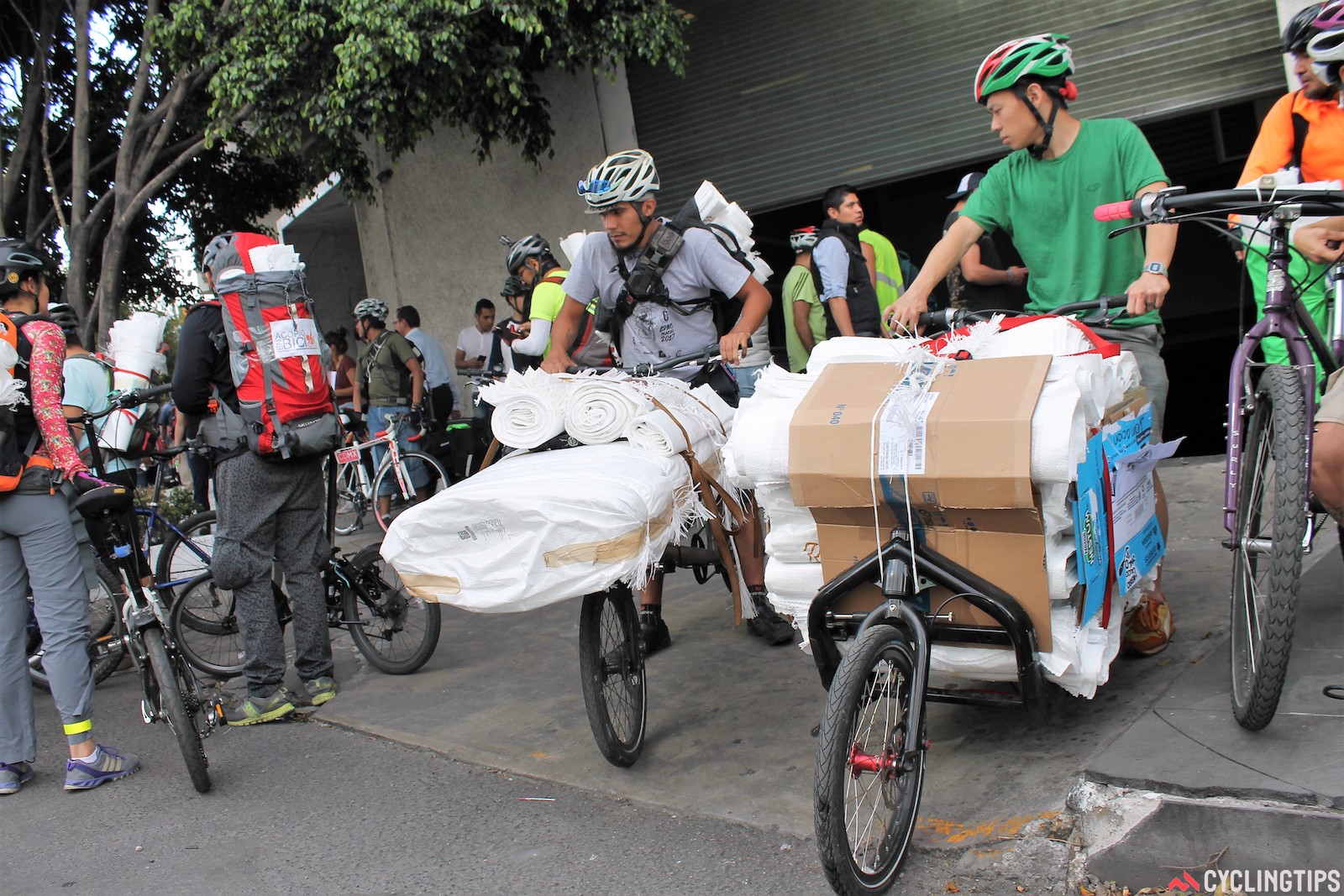 During this event nai010 publishers sells a variety of books on bike architecture, design and art. Of course you can also purchase the Bicycle Landscape by Yorit Kluitman. 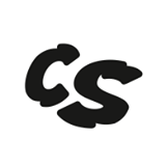 GNo
Thanks for your interest! Before we confirm your reservation, we'd like to ask you a few things.
This event is in English
Pay as you like
Studio
These 68 people attended