Merchants of Men with Loretta Napoleoni

At this 8th edition of ‘de Vluchtroute’ the Italian journalist and political analyst Loretta Napoleoni shares insights of her new book ‘Merchants of Men’. Napoleoni is an expert on money laundering and terror financing. In her latest book, Napoleoni explains that since 9/11 and the Arabic Spring, a powerful and sophisticated underground business delivers thousands of refugees a day all along the Mediterranean coasts of Europe.

We’ll specifically reflect on the business of human trafficking and refugees. The new breed of criminals that controls it has risen out of the political chaos of post-9/11 Western foreign policy and the fiasco of the Arab Spring. More recently, the destabilization of Syria and Iraq coupled with the rise of ISIS offered them new business opportunities in the Middle East, from selling Western hostages to jihadist groups to smuggling refugees numbering in the millions. According to Napoleoni, the impact of the refugee crisis on Europe will be bigger than the Brexit.

How is it possible that human trafficking and smuggling became such a big industry? And how can we cripple the underlying business model?

Napoleoni will be interviewed by Dutch journalist and Italy correspondent Rop Zoutberg (NOS). After the interview, Alexis Aronowitz will put things into scientific perspective and will point out the parallels between human smuggling and human trafficking. Trafficking and smuggling are both part of the UN protocol Transnational Organised Crime and there are similarities. Afterward we will try to unravel the business case of human trafficking- and smuggling. 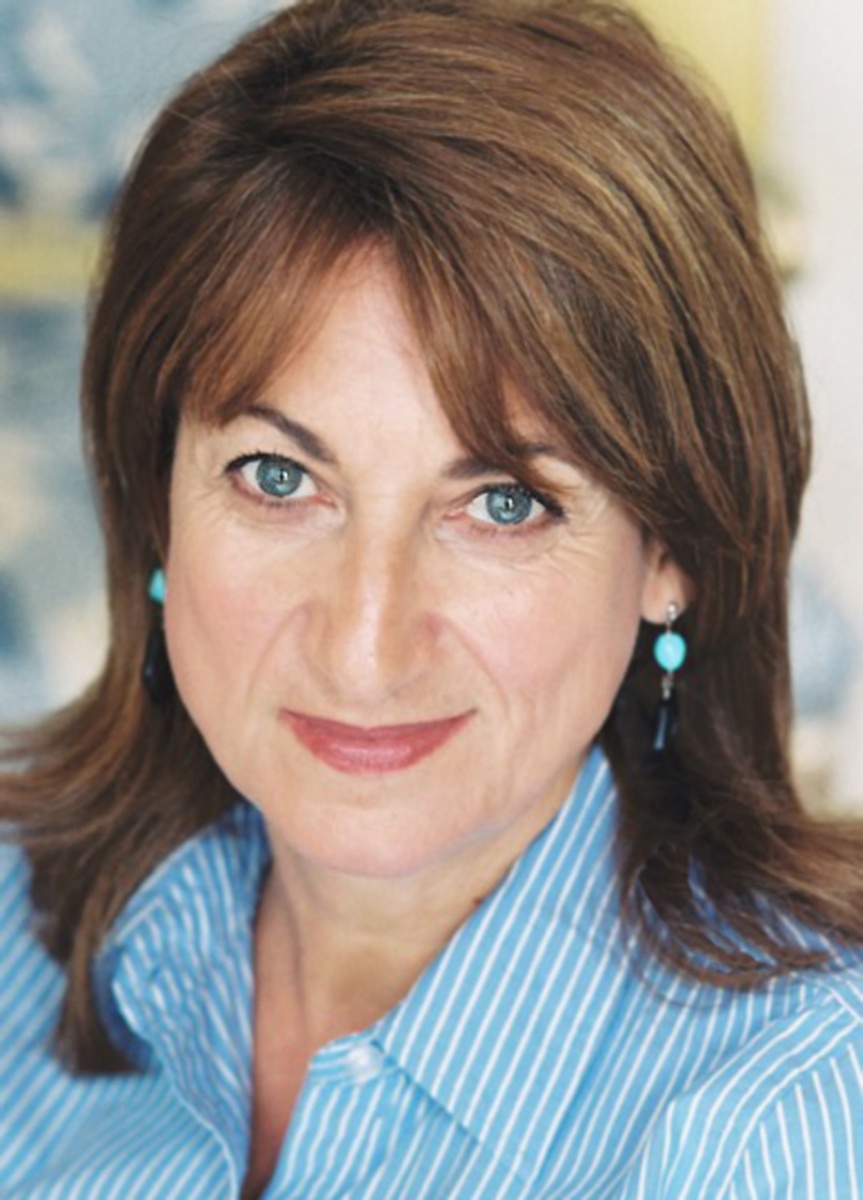 Napoleoni is the author of the international bestsellers Rogue Economics: Capitalism’s New Reality and Terror Incorporated: Tracing the Money Behind Global Terrorism. She began her career as an economist, and went on to work as London correspondent and columnist for La Stampa, La Repubblica and El País. Napoleoni started writing Merchants of Men: How Jihadists and ISIS Turned Kidnapping and Refugee Trafficking into a Multi-Billion Dollar Business right after the attacks on the twin towers. To explore the impact of trafficking, she travelled around the world and talked with security experts, negotiators, war journalists and former hostages. 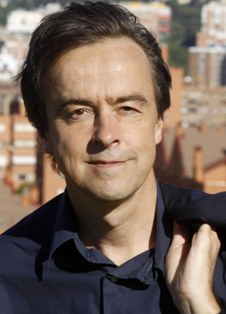 Rop Zoutberg began his career in 1996 as a freelance (photo) journalist in Spain and Portugal. In 2012 he became the multimedia correspondent for the NOS in Italy for the next four years. Next to his career at the NOS, Zoutberg has written articles for different newspapers like Parool and Trouw. Zoutberg is well aware of the human trafficking issues concerning refugees and has written a lot of reports about the (boat) refugees in Italy. Zoutberg also has contributed on writing a book that is called De race naar het noorden. In this book different Dutch journalists write about the refugee crisis from seven European locations. 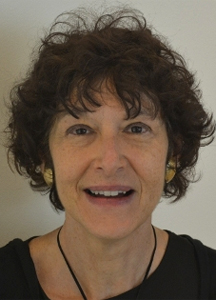 Alexis Aronowitz has received her Masters and PhD in Criminal Justice from the University of Albany, New York. Since 2005 she has been working at University College Utrecht as a senior lecturer in Criminology and academic advisor. Next to this she continues to work as an independent consultant and has contributed to projects on human trafficking with different organizations, for instance the United Nations, Human Rights First and many more. Alexis has written a book about human trafficking, which is called Human Trafficking, Human Misery The Global Trade in Human Beings. She is currently working on her second book, Human Trafficking: A Reference Handbook.

This evening is organized in collaboration with publisher ‘Balans’ where the Dutch translation of her new book Merchants of Men: How Jihadists and ISIS Turned Kidnapping and Refugee Trafficking into a Multi-Billion Dollar Business will be published.

Henri Mathon
Thanks for your interest! Before we confirm your reservation, we'd like to ask you a few things.
This event is in English
Pay as you like
Studio
These 66 people attended