Following the successful reception of Luke Nyman’s Trial and Error album, he and virtuoso guitarist Rei Satoshi spent the year playing shows, & making radio & tv appearances across The Netherlands, such as the Paradiso, and Radio 2.

In between the gigs, Luke Nyman was already gathering songs and playing fresh material with Rei Satoshi for what would become the lead singles for the next album. These would be more diverse than the mellower songs on Trial and Error – uptempo rock, reggae, and country-rock, as well as brooding, building numbers. The next album promises to be a multi-coloured affair.

Musically, Luke Nyman both polished and expanded his approach, retaining his majestic, uplifting sound on “Sing,” a postmodern anthem which whips the crowd along, and “Feel the Breeze,” a minor key whirlwind which calls to mind Damien Rice and Elvis Costello. “Cowboy’s Lament,” one of the first songs to be written, sprang to life deep one night after the influence of an Eagles documentary, with the words spouting out in one go, & the chords following closely behind, the next morning.

When playing live together, Luke Nyman and Rei Satoshi form an inseparabel, close knit sound on stage. The audience can experience the whole being more than the sum of it’s parts. 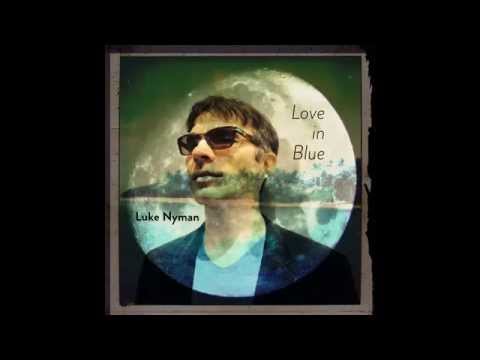