De Stad
The State of the City 12

Living with Diversity in Urban Neighbourhoods

Whether diversity within urban neighbourhoods creates problems partly depends on policies and local initiatives.
This event is in English
Pay as you like
IJ Zaal
Share
Tweet
+
Deel
E-mail 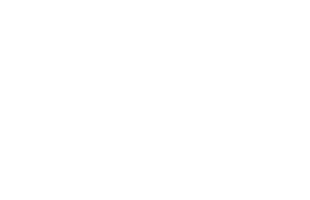 Cities are becoming more and more diverse. This increasing diversity, associated with migration, different lifestyles within and between groups, and spatial segregation in terms of ethnicity and socio-economic variables, leads to diverse and usually unequal opportunities for different groups of urban residents.

Within cities, quite a number of neighbour­hoods also show a large diversity, often accompanied by large differences in lifestyles and socio­economic inequality. Within such neighbourhoods residents may live spatially mixed or more separated. Diversity within cities and neighbourhoods can create problems, such as feelings of discomfort, clashing values and norms, conflicts in or over public space, racism and even open conflicts on the streets. Diverse cities and neighbour­hoods can however also create opportunities for their residents: the presence of different people in a relatively small area creates possibilities for new social contacts, social cohesion, inno­vative practices of solidarity in diversity, and social mobility.

Whether diversity has positive or negative effects depends partly on policies and local initiatives that stimulate social contacts and collaboration between the different groups present in the area. From different studies it has become clear that many people living in deprived and diverse neighbourhoods do see many advantages in living there. Despite the existence of poverty, they do have the possibilities to meet people and to profit from many facilities in the area, like shops, parks and other public spaces.

Living with Diversity: the Residents

This evening we will present a number of results of a large European project in which 13 European cities and Toronto have been compared. The leading questions are: Why do people live in deprived neighbourhoods? How do they value the diversity in their neighbourhood? How do they profit from diversity? We confront the results of three cities and we have invited people to react on this. 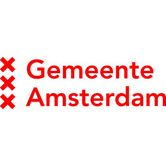 Gideon Bolt
Thanks for your interest! Before we confirm your reservation, we'd like to ask you a few things.
This event is in English
Pay as you like
IJ Zaal
These 147 people attended