Booklaunch: Four Walls and a Roof

What is it like to work as an architect in 2017? Reinier de Graaf (OMA) explains the complex nature of a simple profession.
This event is in English
Pay as you like
Grote zaal
Share
Tweet
+
Deel
E-mail

Architecture, we like to believe, is an elevated art form that shapes the world as it pleases. Four Walls and a Roof challenges this notion, presenting a candid account of what it is really like to work as an architect. During Urban Books, De Graaf shares his views on the complexities of architecture’s relationship to developers, politicians, bureaucrats, and consultants. Drawing on his own tragicomic experiences in the field he discusses the key factors defining this complex nature of a simple profession, from suburban New York to the rubble of northern Iraq.

The book – Four Walls and a Roof

In Four Walls and a Roof, published by Harvard University Press, De Graaf reveals the world of contemporary architecture in vivid snapshots: from suburban New York to the rubble of northern Iraq, from the corridors of wealth in London, Moscow, and Dubai to garbage-strewn wastelands that represent the demolished hopes of postwar social housing. We meet oligarchs determined to translate ambitions into concrete and steel, developers for whom architecture is mere investment, and the layers of politicians, bureaucrats, consultants, and mysterious hangers-on who lie between any architectural idea and the chance of its execution. The book tells the story of a profession controlled by external forces that determine what architects design. To achieve anything, architects must serve the powers they strive to critique, finding themselves in an eternal conflict of interest.

Reinier de Graaf is responsible for building and masterplanning projects in Europe, Russia, and the Middle East. In 2002, he became director of AMO, the think tank of the Office of Metropolitan Architecture (OMA). He produced The Image of Europe, an exhibition illustrating the history of the European Union and has overseen AMO’s increasing involvement in sustainability and energy planning. 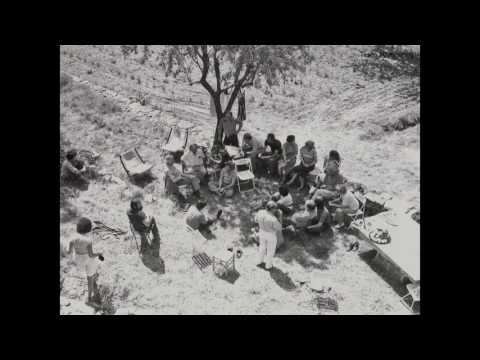 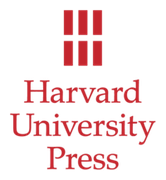 Liliana Moreva
Thanks for your interest! Before we confirm your reservation, we'd like to ask you a few things.
This event is in English
Pay as you like
Grote zaal
These 281 people attended