Dancing on the Edge

A preview of the Dancing on the Edge Festival, showcasing contemporary art from the Middle East and North Africa.
This event is in English
Pay as you like
Studio
Share
Tweet
+
Deel
E-mail

From November 4, the Dancing on the Edge Festival showcases contemporary art from the Middle East and North Africa. Through an array of different art forms, including dance, theatre, photography and film, the festival gives a glimpse of the ‘state of the art’ in the region and the way in which artists reflect on the current situation. Tonight we give a preview of the festival, talking with several of the artists and showing fragments of their work. We focus on the way these artists comment on current urgent topics (and how they deal with the representations of their societies) through their art.

The developments in the Middle East and the resulting influx of refugees in Europe has made a dialogue with artists from this region and the way they perceive the situation at hand a matter of the utmost urgency. It has now become apparent for everybody that their histories are, but actually always have been, closely intertwined with ours. These voices from the Middle East give us an inside view and surprising perspectives from the region, using art as a crucial means of expression. 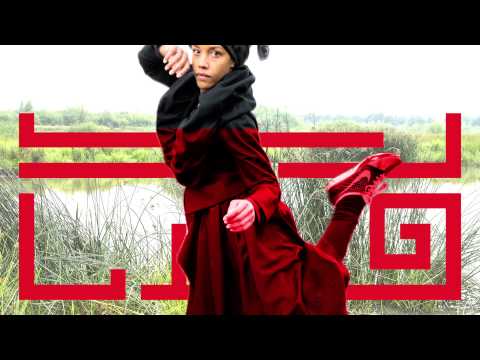 Khalid BenGhrib (Morocco), choreographer and dancer. Founded, along with Loren Palmer, Cie 2k_far, a prominent contemporary dance company in Morocco with much acclaimed works that are shown around the world. The company considers art as a total experience, as a discipline that belongs to contemporary thought. During the festival Khalid BenGhrib’s Black Table, inspired by Kurt Jooss’ famous political ballet The Green Table, will have its’ world premiere. It is an urgent and timely work in which six young dancers are trying to relate to (the appeal of) power. Whilst Jooss’ explored the dangers of early Nazism, BenGhrib’s piece is about the rise of the Islamic State. BenGhrib is also participating in the festival with the dance –and participation project Jheronimus B, which has as its’ starting point the work of Dutch painter Jheronimus Bosch.

Aya Musa/ Ayamus (the Netherlands), photographer. His ethnographic approach to photography results in a strong sense of commitment to the people he meets during his travels through Europe, the Middle East and South Asia. He made the campaign image of this year’s edition of the Dancing on the Edge Festival, portraying dancer and model Nedda Sou. In the words of Ayamus: “I used the image of a floating dancer to reinforce the premise of the festival: art, dance, theater does (or should) not recognize borders or boundaries”. During the last edition of the festival in 2013 his photo installation Urban Biography was shown, composed of images Ayamus made during his stay in the Middle East. The work raises questions like: What elements make a photo recognizable as set in the Middle East? What images do we as viewers expect from a region such as the Middle East?

Akkari (the Netherlands/Syria/Palestine), a young Dutch photographer with Palestinian/Syrian background. In 2012 he was one of the youngest photographers ever to have an exhibition in the Nederlands Fotomuseum in Rotterdam. The installation Neutrality, shown during the festival, is a photo exhibition with poetic and dreamlike representations of objects not easily recognizable. Whilst confronted with clichés and populist dogmas on a daily basis, he makes an artistic political statement by choosing for neutrality.

Adham Hafez (Egypt). choreographer of the Adham Hafez Company, based in Cairo. For Dancing on the Edge the company is collaborating with Dutch theatre collective De Hollanders. Together they create a theatrical talk show, called Money rules the world, about the value of money and goods in today’s world. Coming from two totally different cities, the artists from Amsterdam and Cairo take the stage to share an evening long encounter full of questions (without answers), songs, dances, and more. 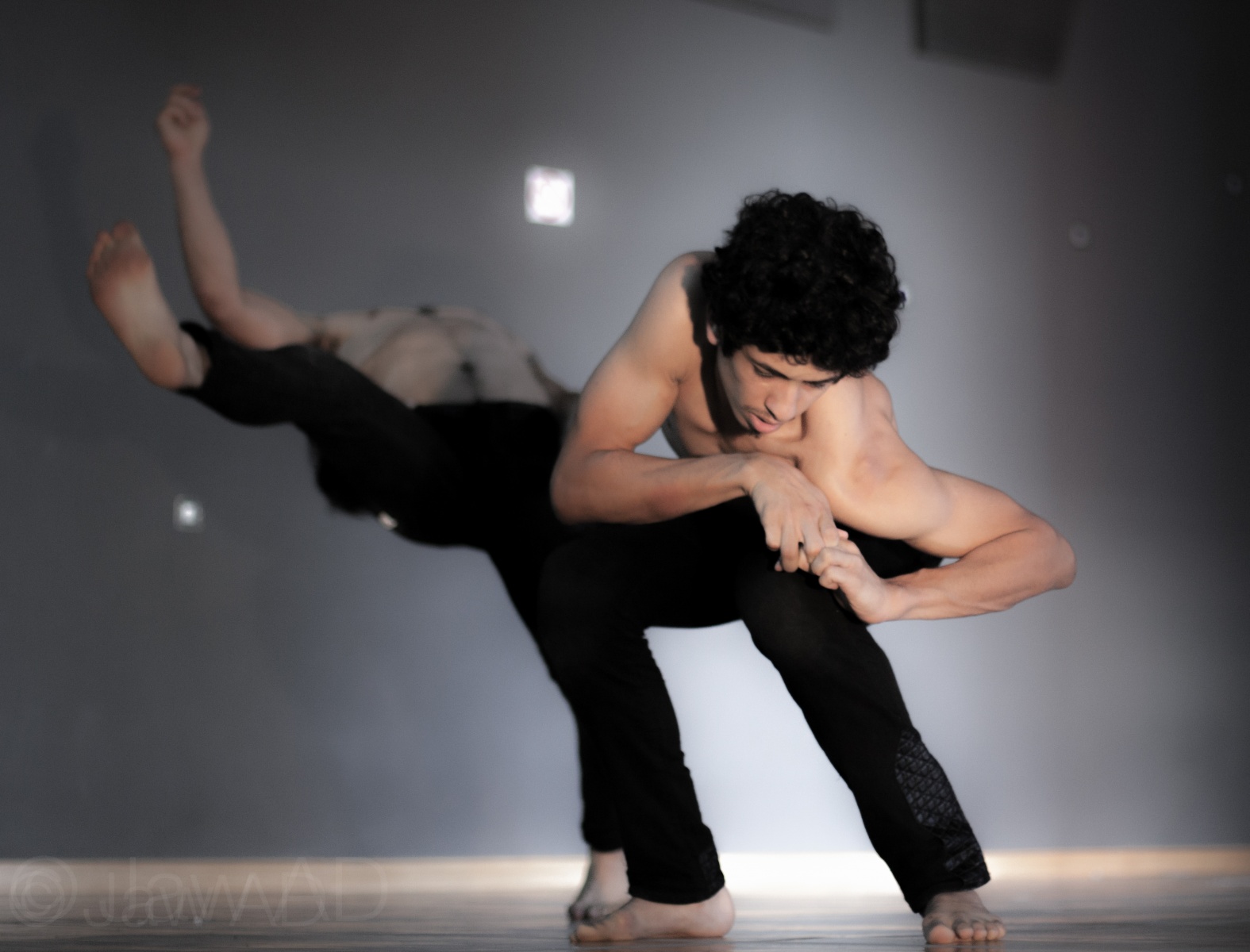 De Hollanders (the Netherlands). De Hollanders is a collective of young Dutch theater artists that started in 2011 with their successful graduation performance written by Arnon Grunberg. For Dancing on the Edge they are collaborating with Egyptian –based Adham Hafez Company on the project Money rules the World.

With special presentations by:

Jol Alholo and Hannibal Saad (Syria). Jol Alholo is a Syrian dancer. He graduated from the Higher Institute of Dramatic Arts in Syria in 2012. He acted and danced with several theater groups and toured internationally, before settling down as refugee in the Netherlands. He participates in the Dancing on the Edge Festival with Blue, a short dance performance about a migration story. ‘Leaving Syria by sea and over land, reaching the Netherlands’. Tonight he gives a short preview.

Hannibal Saad founded two major international music festivals in Syria. At the moment he organizes Global Week 4 Syria, Syrian Music Lives, and other international cross-over projects between the Arab region and the rest of the world. #4Syria, shown during the festival, is a compilation of music videos of Syrian musicians. These videos were collected by Global Week for Syria through the online platform #4Syria that link Syrian performers worldwide.

Vincent
Thanks for your interest! Before we confirm your reservation, we'd like to ask you a few things.
This event is in English
Pay as you like
Studio
These 37 people attended