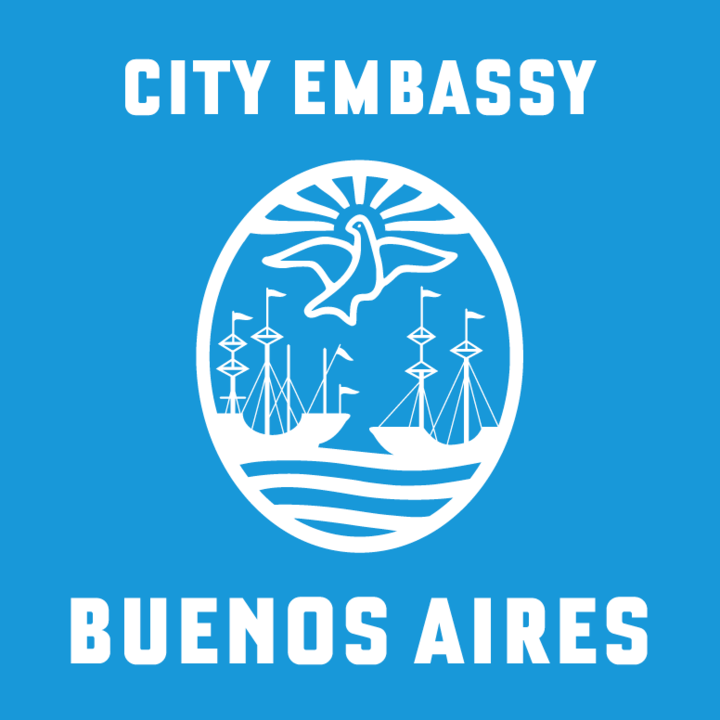 Pakhuis de Zwijger, A Goood Foundation, and Volpi Urbane initiated a cooperation to establish a network of city embassies in Latin-America with the aim of making a bridge for exchange of knowledge and experience for nowadays social and environmental city challenges in both continents (Europe and Latin America). The City Embassy Buenos Aires is the first one of Latin America. It is contributing to the making of the creative ecosystem in the city to empower creatives and citizens to contribute to solve social and environmental themes.

During the economic mission of the City of Amsterdam, Caro Isern, director of A Goood Foundation, founded the City Embassy Buenos Aires last Saturday in appearance of the Mayor of Amsterdam Eberhard van der Laan, the director creative industries of the city of Buenos Aires Diego Radivoy, scientific director of the AMS Institute Arjan van Timmeren, and member of the Dutch Creative Council’s Top team and CLICKNL board Jann de Waal.