Everybody is familiar with the stereotype image of the center of Amsterdam. The idyllic canals, the touristic red light district and the picturesque canalhouses have for long dominated the appearance of this area. But the city center is more than a decor for beautiful pictures. 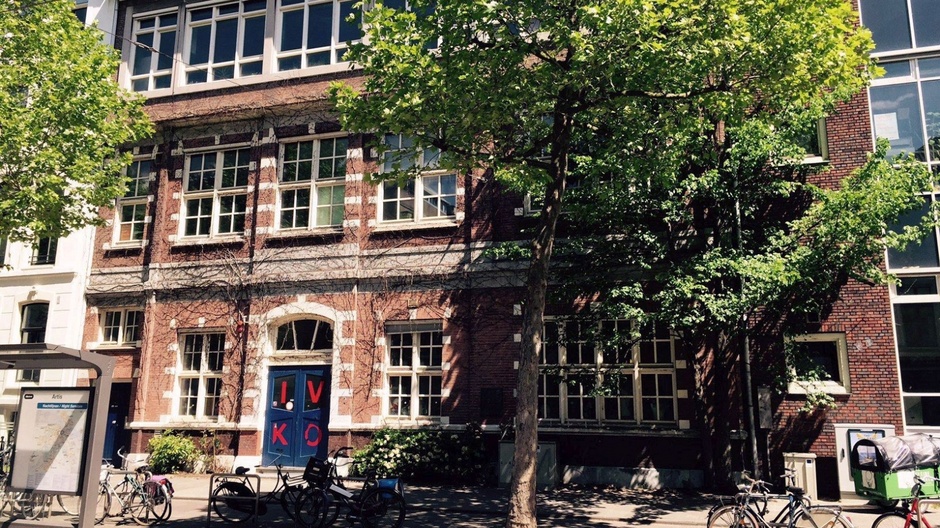 The Ondertussen (‘meanwhile’) Foundation is a growing organisation of cultural entrepreneurs, people who work with refugees, and artists and designers with a refugee-background, which took up residence in the former Kweekschool (‘training college’) in Amsterdam-Oost. Here, the initiators want to create space for the talents of refugees. The aim of this creative space is making connections between refugees, the neighbourhood and its residents. In the future, Ondertussen wants to become a Refugee Arts College. Apart from this inspiring initiative, this building is home to a turbulent history, being a safe haven for Jewish children during the Second World War. Learn more during our city expedition! 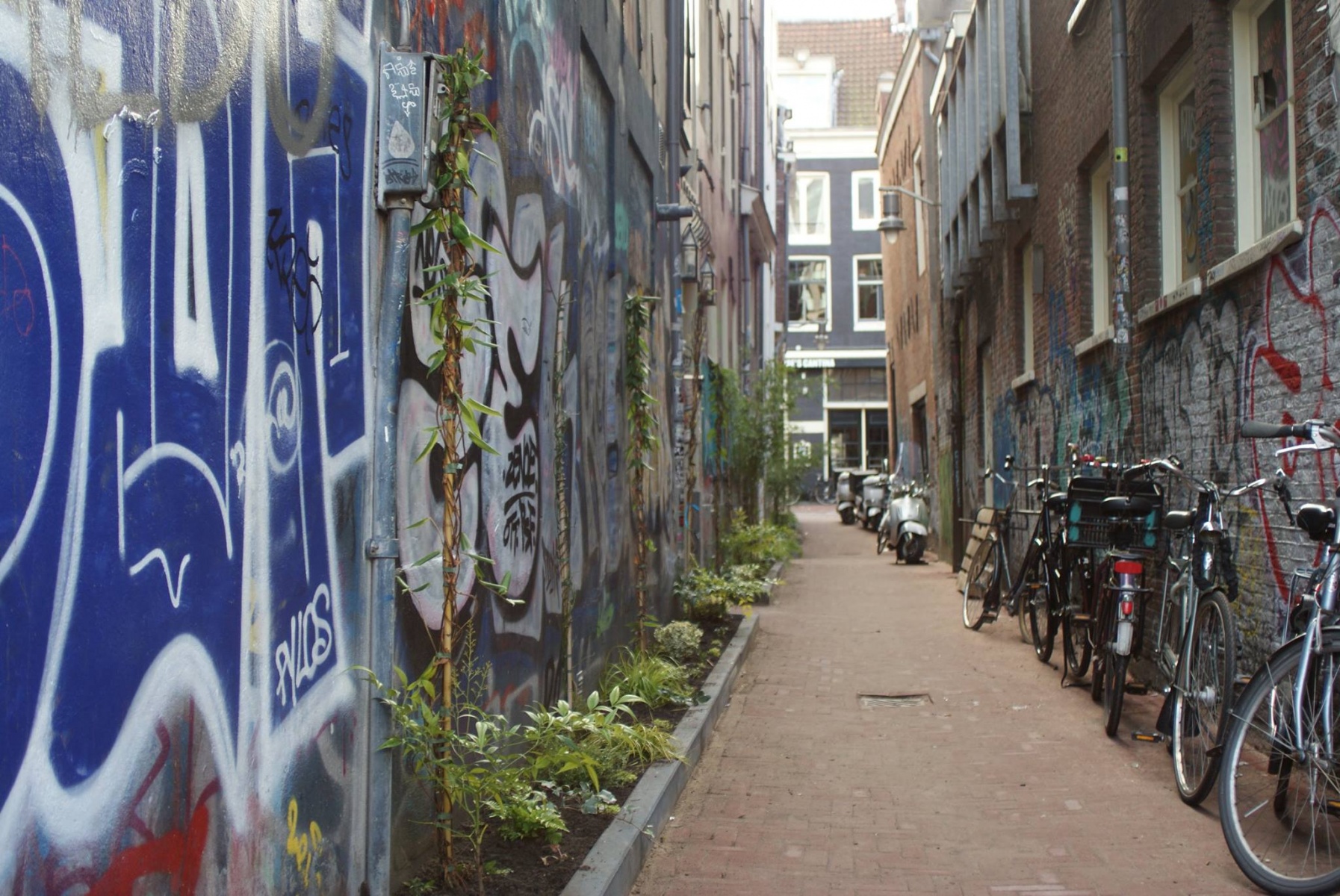 A formerly famous area of clubs and restaurants was rather derelict. In less than half a year it became Amsterdams showcase project for large scale – and varied – greening, surprisingly not initiated by the local government, but by the entrepreneurs’ association.  The ambitions are sky-high: not only in terms of greening, but also as to making the area truly sustainable – with special attention to the now uncoordinated stream of logistics. And making it nicer in all aspects, looking for other forms of partnerships. These are not only with various areas of local government, but also with suppliers, inhabitants and real estate owners.